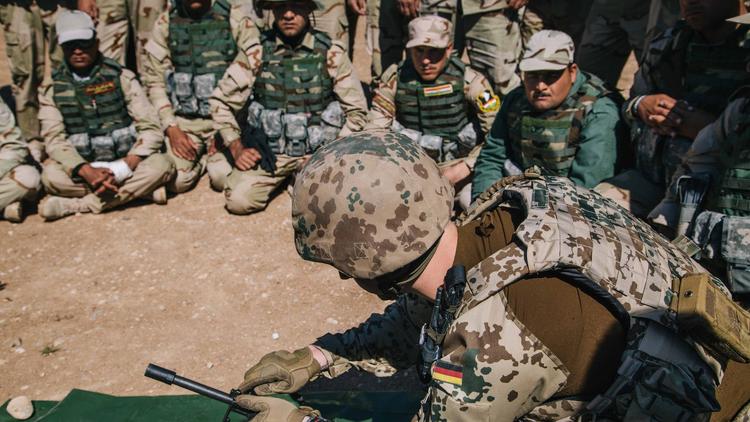 A man from Alexandria followed a young woman to Iraq and regretted it the moment he left. In a tale not unlike Zola’s Twitter story, the man, who has been called an ISIS defector, says he found himself in Mosul and a part of the terror organization. He described Mosul as a bad, bad place.