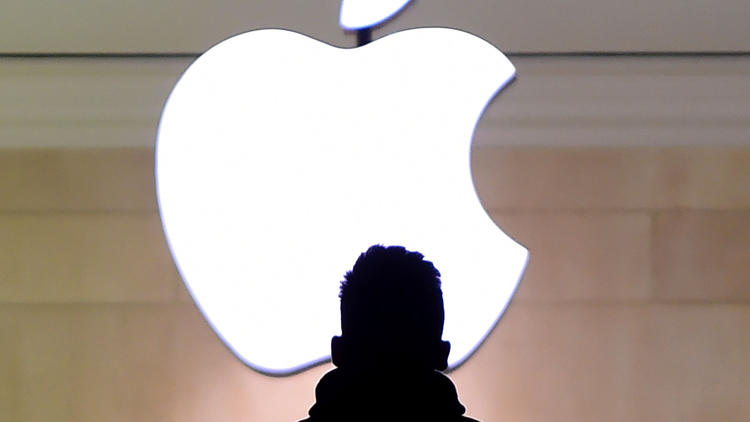 After its request ignited a Marvel vs. D.C.-type battle between privacy advocates and law enforcement, the FBI announced Monday night that it might not need Apple to, you know, just create code to break into a terrorist’s iPhone after all. Their court date, originally set for Tuesday, was rescheduled.