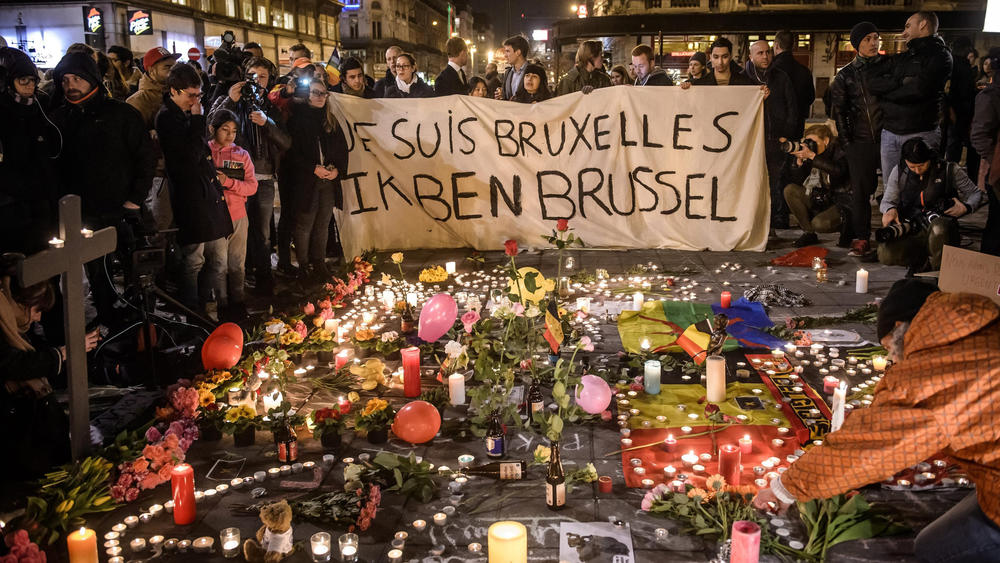 Thirty people were killed and more than 200 wounded Tuesday morning when a series of bombs exploded in Brussels, Belgium. The New York Times reports that the Islamic State claimed responsibility. The Daily Press reports that a pair of students from William and Mary are studying abroad in Brussels but were not affected.