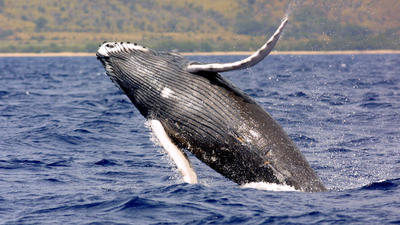 Virginia environmentalists celebrated President Obama’s announcement ending prospects for offshore drilling on the Atlantic, but that move may prove to be a relatively temporary victory. According to The Virginian-Pilot, companies are attempting to do seismic-blast testing, which injures whales and other species, in order to establish how much oil the area holds.