VB has three choices for mayor (so far) | Blend757 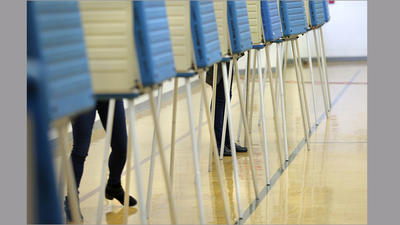 Despite having plead no contest to a conflict of interest charge in December, Virginia Beach Mayor Will Sessoms is running for a third term. The Virginian-Pilot reports that, so far, two other contenders have announced they’re running: Don Paul, a business consultant, and Patricia West, former chief deputy attorney general.