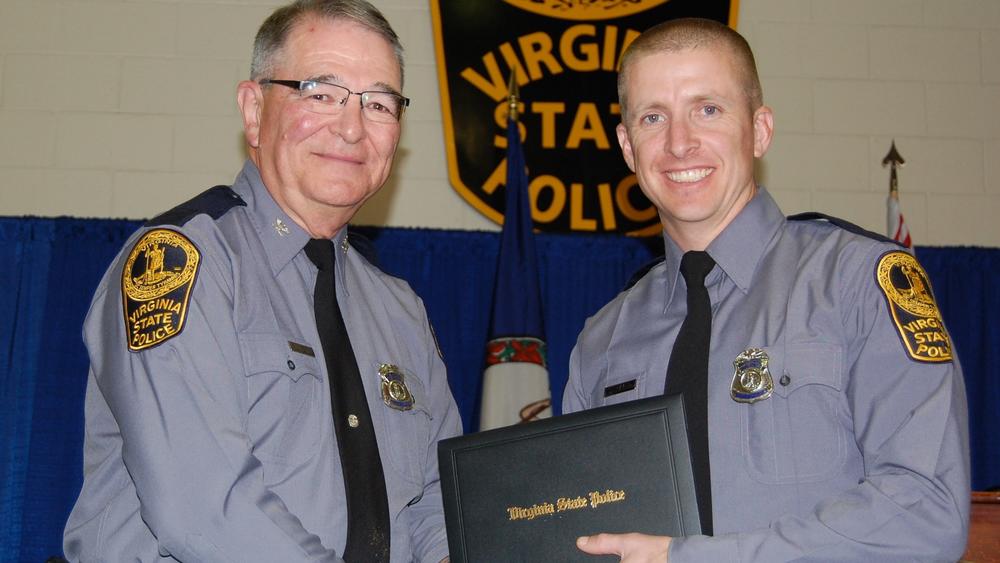 A gunman opened fire at a Greyhound station in Richmond Thursday, killing a state trooper and injuring two bystanders.  The Virginian-Pilot reports that the trooper, 37-year-old Chad Dermyer, had previously worked as an officer in the Newport News Police Department and lived in Gloucester. He also served in the Marine Corps.