Charles the lion dog will stay behind bars | Blend757 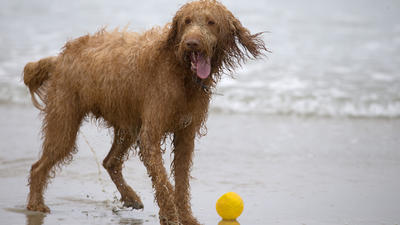 Charles, the “lion dog” was caught running loose last week. Now The Virginian-Pilot reports that his owner won’t be able to get him back until he appears in court. The executive director of Norfolk SPCA penned an op-ed in ODU’s student newspaper arguing that the university should cut ties with the dog.