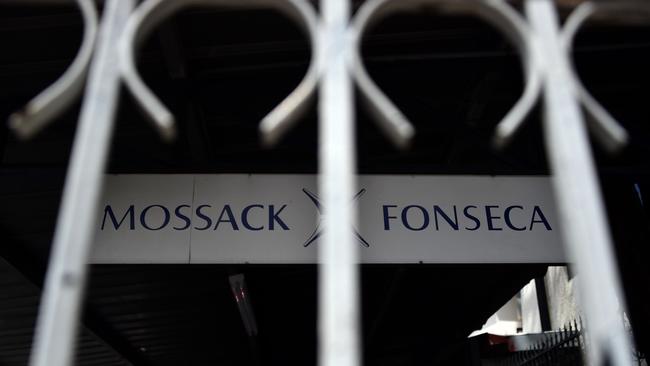 Revelations of financial wrongdoing from the #PanamaPapers have brought down a world leader. The Times reports that the prime minister of Iceland resigned after mass protests, and now at least seven Chinese officials have been associated with secret accounts.

The leak is the largest ever and an extraordinary look into the world of global finance, which is brilliantly explained in this video about piggy banks from Vox.