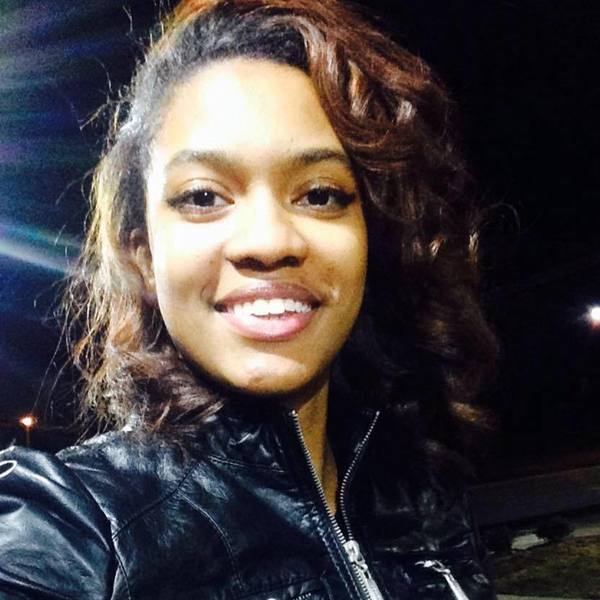 Update: @NewportNewsPD says 14-year-old Paryss Amari Nichols is safe and sound and will soon be reunited with her family in Newport News. She contacted her family after watching a broadcast appealing for the public’s help in finding her, the Daily Press reports.

Previously: @NewportNewsPD want you to call 757-247-2500 if you’ve seen 14-year-old Paryss Amari Nichols, whose mother reported her missing on Saturday. Police say Nichols is a runaway and has threatened to hurt herself in the past, the Daily Press reports.