@realDonaldTrump is winning one contest but losing the favorability one | Blend757 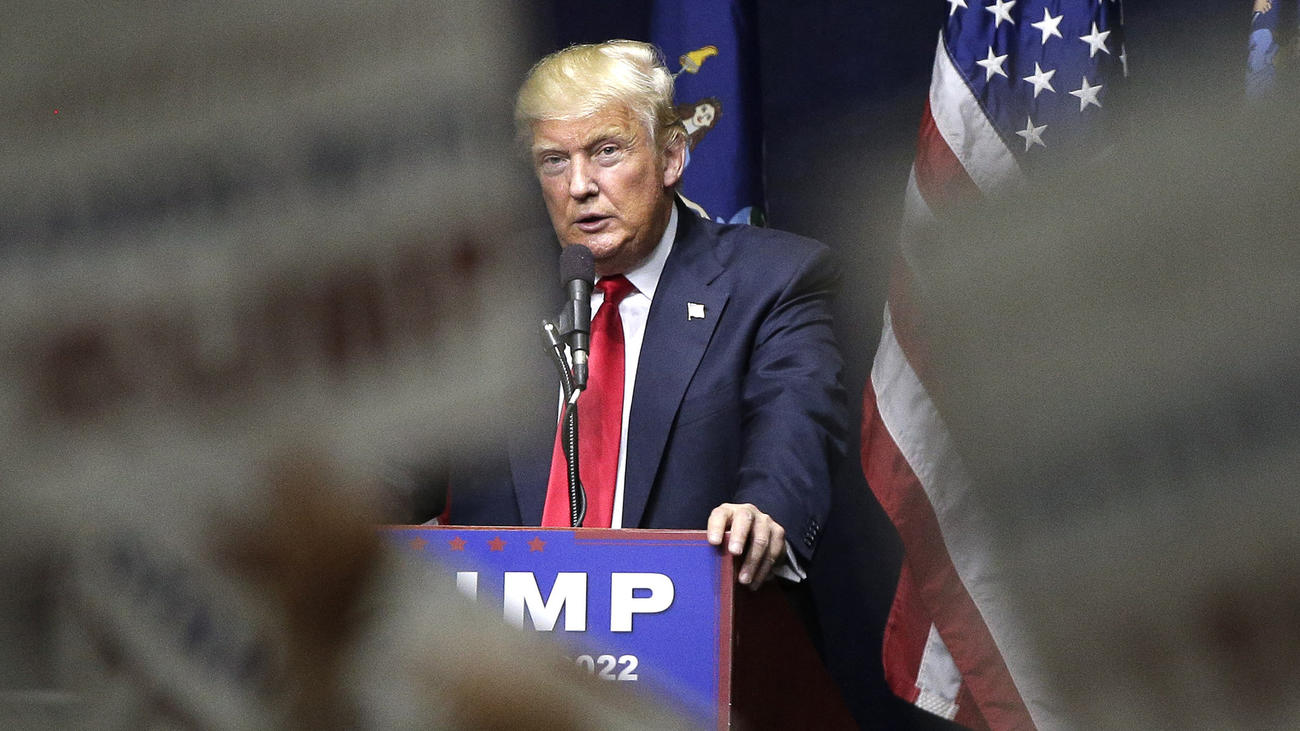 @realDonaldTrump is known for bragging about his poll numbers. A recent national poll found, however, that seven in 10 Americans have an unfavorable view of the Donald. Almost 50 percent of Republicans do as well. The Daily Press reports that a CNU poll found that almost one third of Virginia Republicans wouldn’t vote for him.