#HRVA could see more hurricanes than normal this year | Blend757 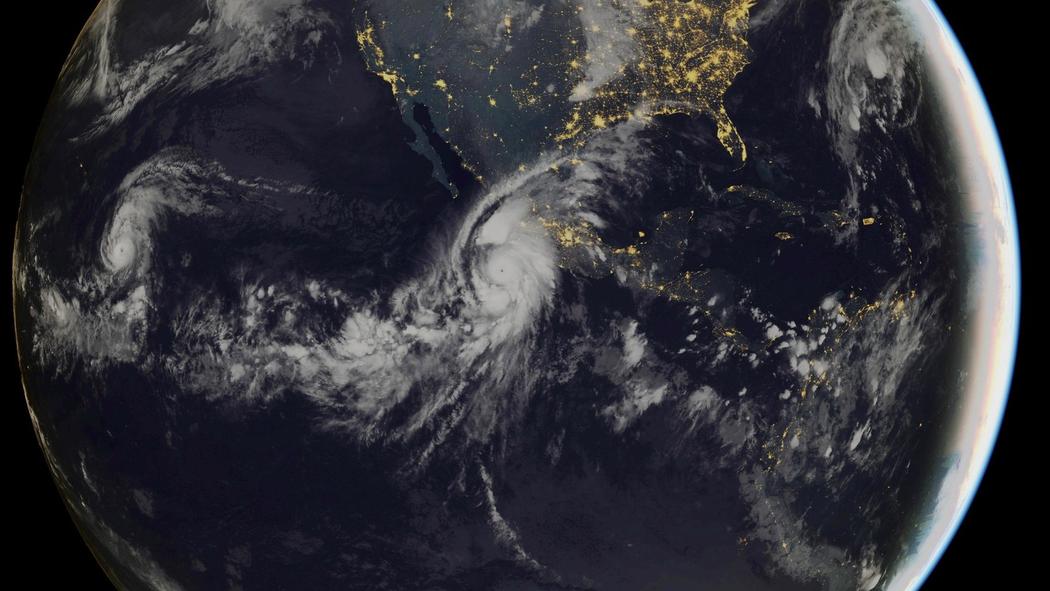 February 2016 was the warmest February on record. In fact, this was The United State’s hottest winter on record — largely due to an especially strong El Nino. And the weird weather might not be finished. According to Slate, forecasters are predicting a La Nina, which could make for more Atlantic hurricanes than normal.