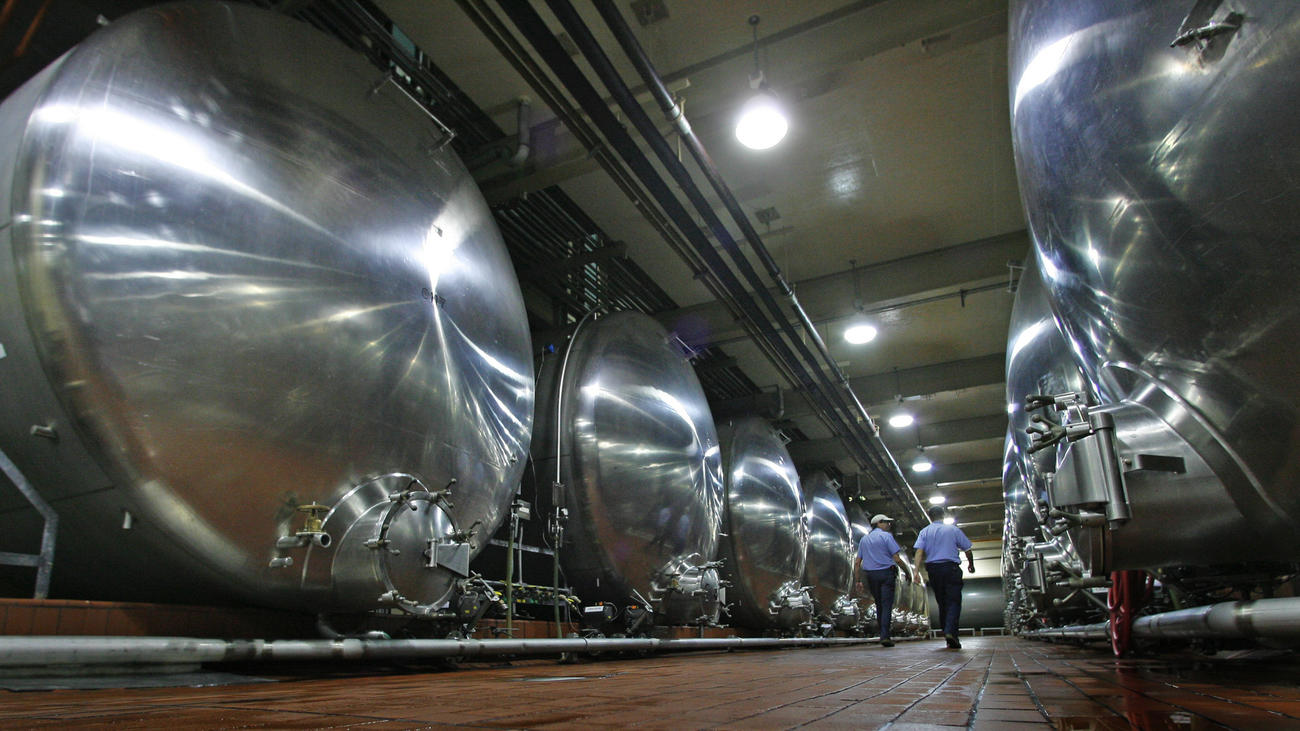 If there’s one good thing about this deal, it’s that soon you’ll be able to order a Vienna Lager no matter where you go. @GovernorVA says, with Tuesday’s agreement, the craft brewery based in Roseland would be able to use Anheuser-Busch’s cross-country connections to sell its brews across the country.

The announcement notes that DB staff will largely remain independent and its own management is slated to stay on for some time. The deal will become official in the spring.