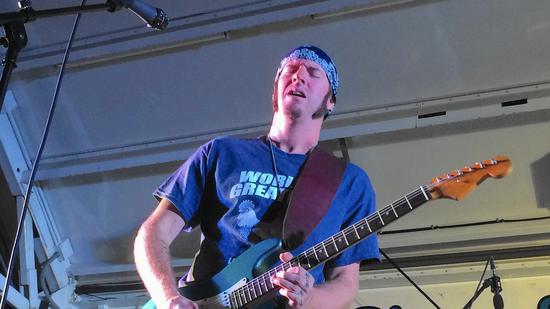 So we don’t have a music festival, but #HRVA does have the Downtown Hampton Block Party concert series. And the lineup for this summer is pretty sweet. DP says to expect acts like “Nashville” star Jonathan Jackson, Smithereens, and local acts such as Roosterfoot, Slapnation and popular cover band the Deloreans.