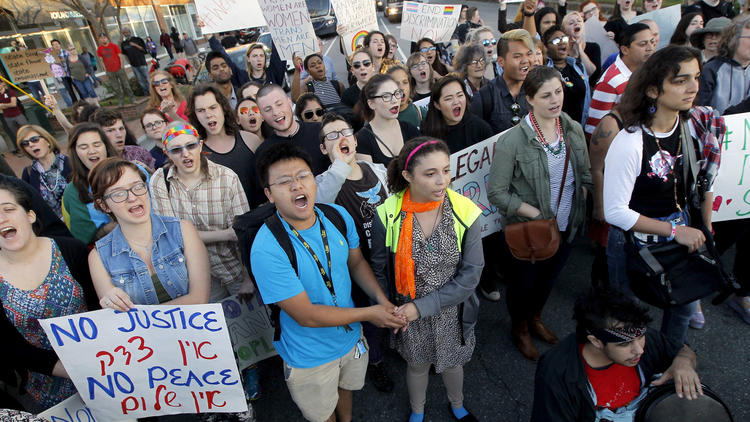 Amidst boycotts and pressure from big-name performers, companies and movie studios, North Carolina Gov. Pat McCrory made amendments to the infamous “bathroom bill.” The Atlantic notes that the changes were minimal, however. Entertainment Weekly reports that singer Bryan Adams cancelled a show in Mississippi, which passed a similar law to similar reactions.

Source: From The Atlantic