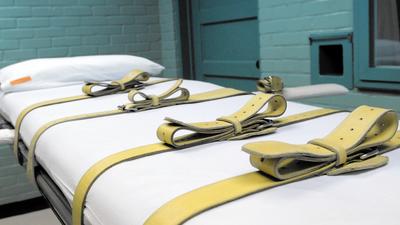 It’s rare that two sides compromise on something as divisive as the death penalty. The Daily Press reports that Governor Terry McAuliffe made amendments to a death penalty bill to make it easier to acquire lethal injection drugs. The Republican-controlled state legislature had intended on making electrocution the default method when drugs weren’t available.