Getting ‘textalyzed’ could be a thing | Blend757 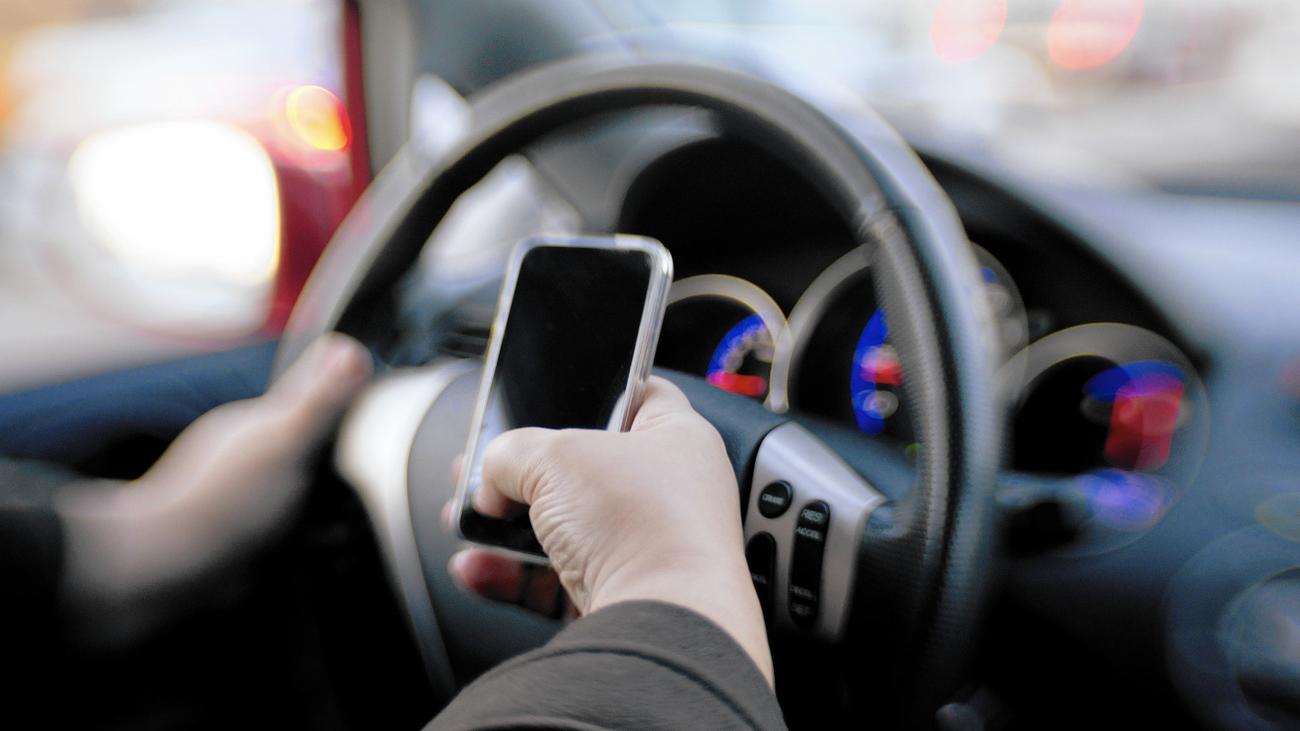 Distracted driving is arguably as dangerous — and just as deplorable — as drinking and driving, so it would make sense that the world would try to come up with a way to catch offenders in the act. A measure is being considered in the New York Senate that would allow officers to use a “textalyzer” to check a pulled-over-person’s cellphone for calls and messages. WAVY notes that police would only see the logs, not what you actually sent or received or who you called.