GOP may not rewrite nomination rules just yet | Blend757 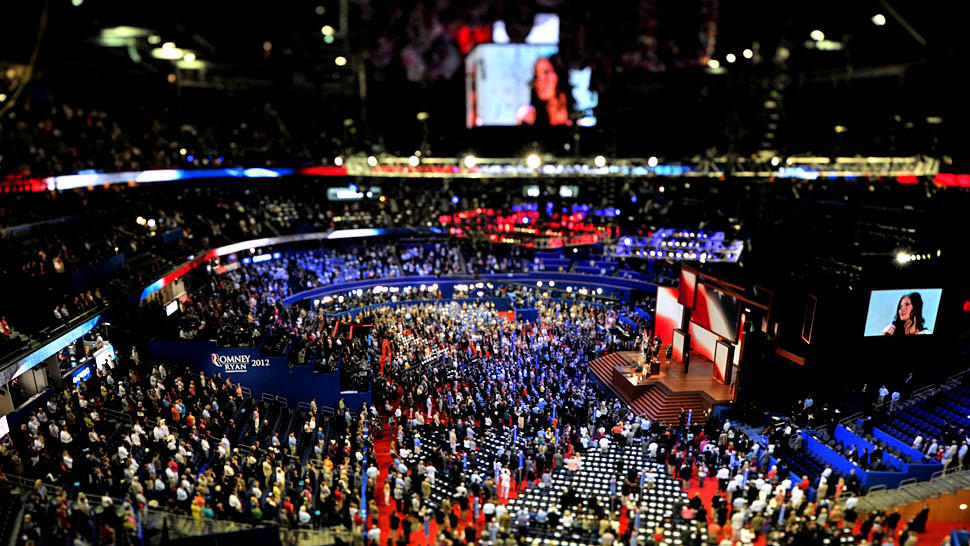 Last week Republican National Committee members seemed poised to rewrite some of the rules for their convention in July, that is until Donald Trump accused them of rigging the nomination process. Time reports that top leaders, including Chairman Reince Priebus, have pushed to have any rule changes voted on at the convention.