One Norfolk candidate is winning the fundraising contest | Blend757 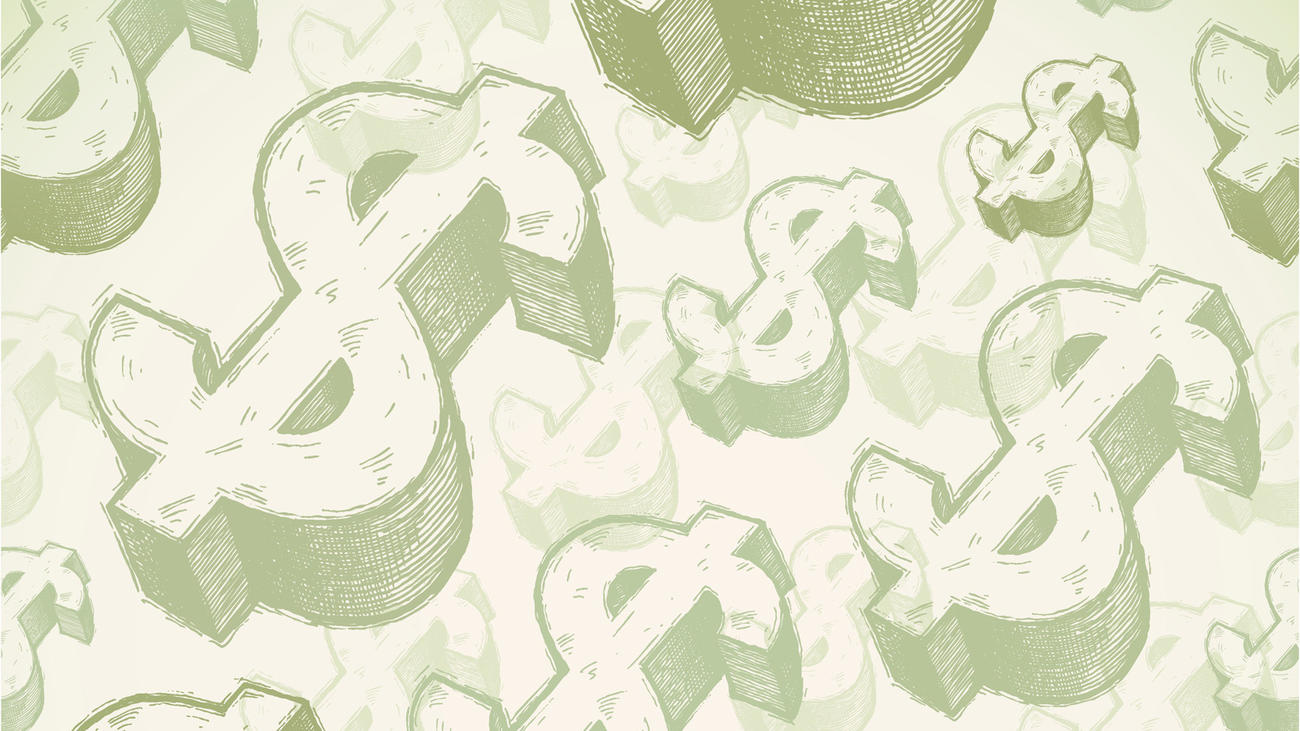 Right now the Norfolk mayoral race is anyone’s game. But if money is any predictor (like it is in nine out of 10 congressional races), then Andy Protogyrou has it in the bag. According to The Virginian-Pilot, he’s raised more money this year than Bob McCabe and Kenny Alexander combined.