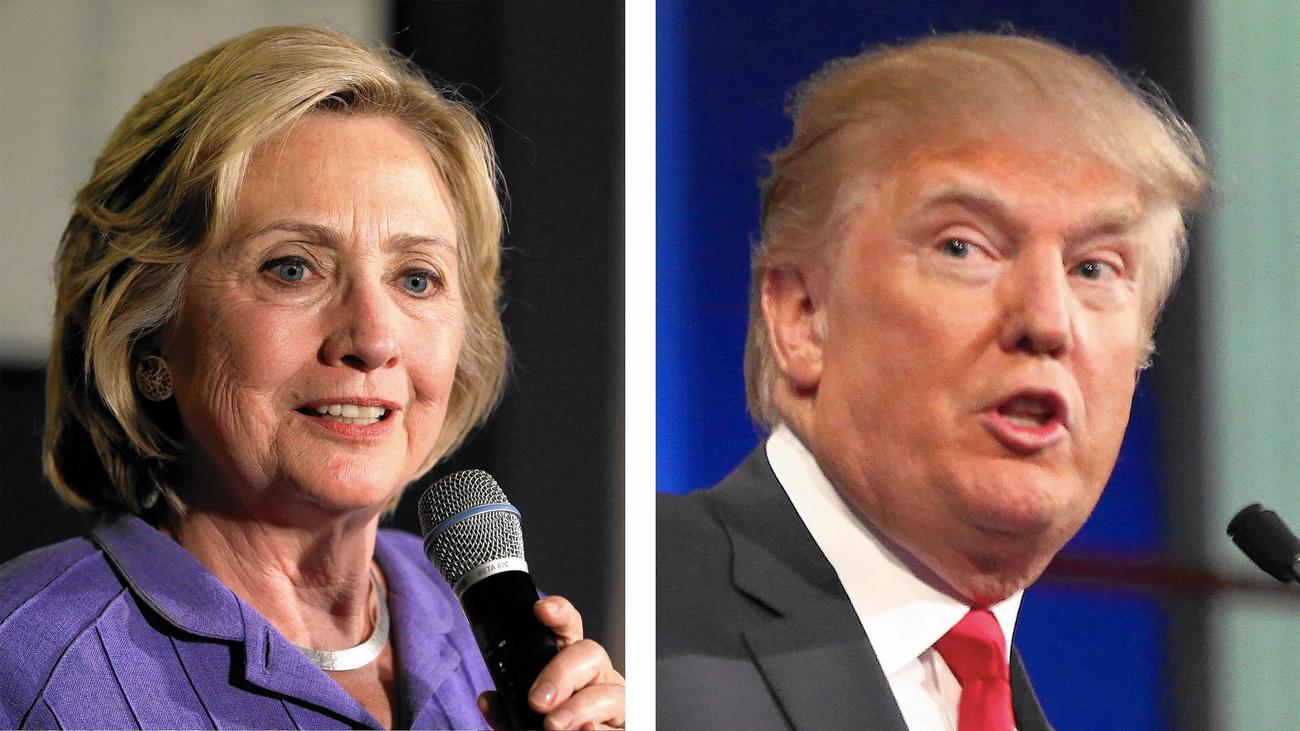 After a series of wins for @BernieSanders and speculation that @realDonaldTrump’s popularity was slipping, New York’s primary was anything but an upset. According to the New York Times, Trump took 60.5% of the GOP vote while Hillary Clinton took 57.9% of Democrats. Check out where each candidate stands with the AP  delegate tracker.