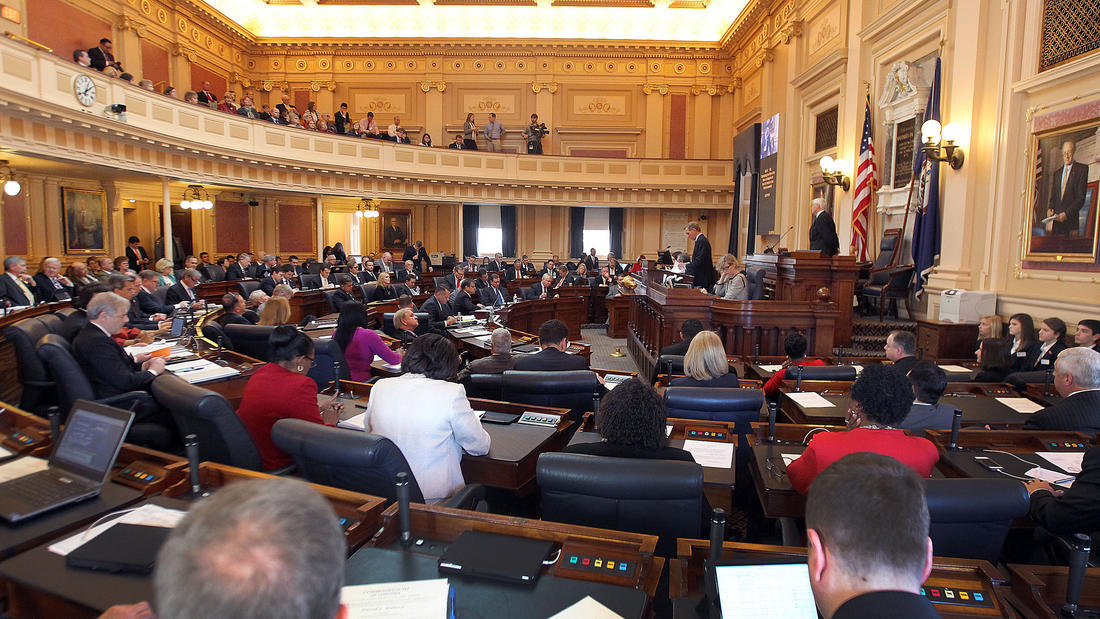 A General Assembly subcommittee began its investigation into the death of Portsmouth man Jamycheal Mitchell Tuesday. Mitchell was found dead in his cell last August after losing 35 pounds. An official from the state Inspector General’s office told lawmakers that Mitchell’s wasn’t the only case of neglect they found in its investigation.