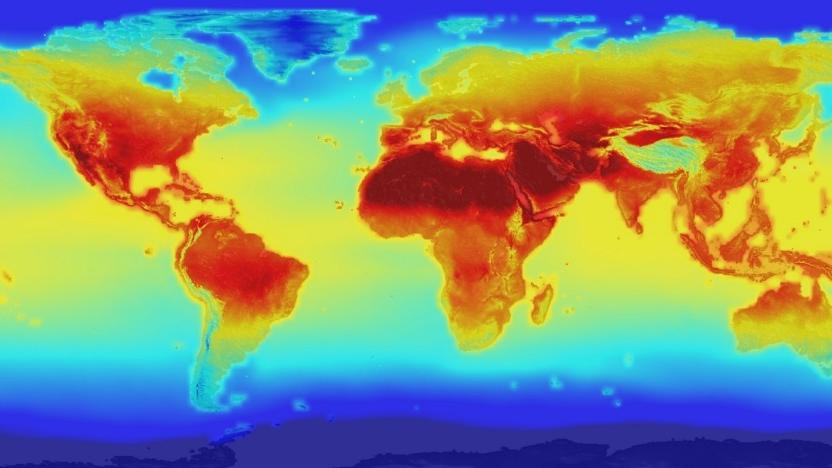 Just four months into 2016 and it’s already a(nother) record-setting year. According to the New York Times, January, February and March were all hotter than in 2015, which was the warmest year ever recorded. The records are partially attributed to an especially strong El Niño, which shake up global weather conditions.