Charles the lion dog sentenced to a new owner | Blend757 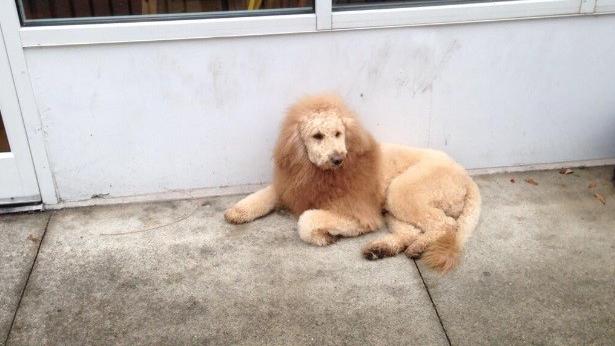 Charles the lion dog is almost definitely the most famous nuisance animal in all of Hampton Roads. He appeared on “Good Morning America” in Jan. 2013 after being mistaken by Norfolk residents for a baby lion. Now he’s up for adoption after his owner was caught letting him off his leash in public … again.