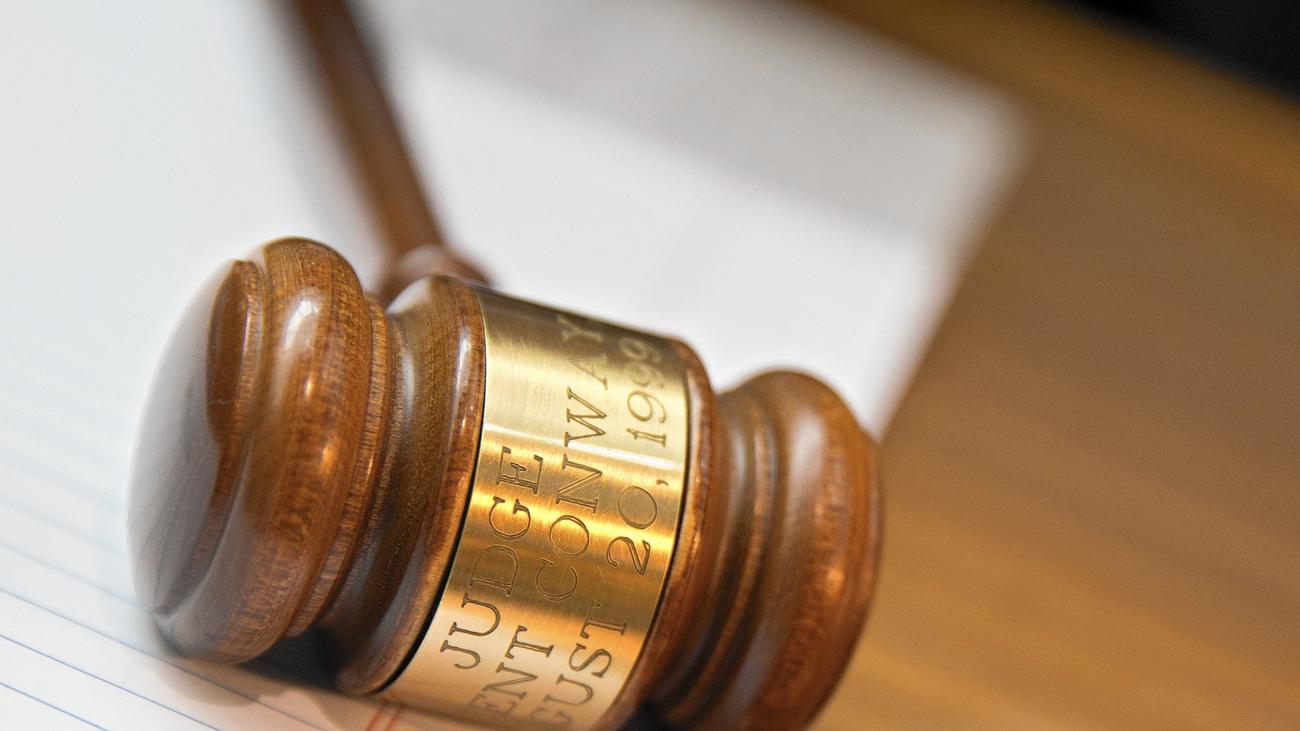 Bill Moody doesn’t play by the rules, and he won’t go down without a fight. The Portsmouth city councilman is suing the city after it made him pay a $1,500 fine for discussing on Facebook a closed council meeting. According to The Virginian-Pilot, he believes the city violated a state open meetings law.