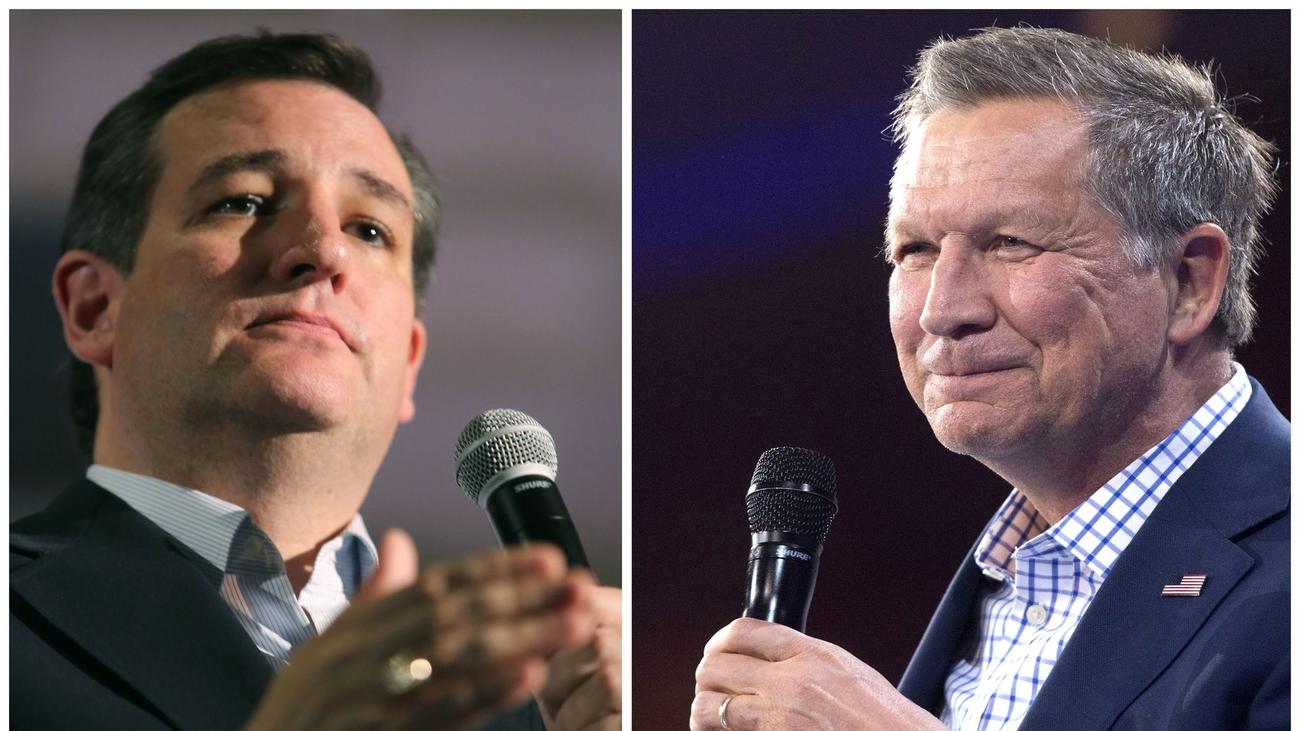 The GOP establishment’s best chance to block @realDonaldTrump from getting the nomination looks like a brokered convention (an additional process in which some delegates are allowed to vote however they want). Politico reports Ted Cruz and John Kasich have begun coordinating their campaigns to take more votes from Trump to make that happen.