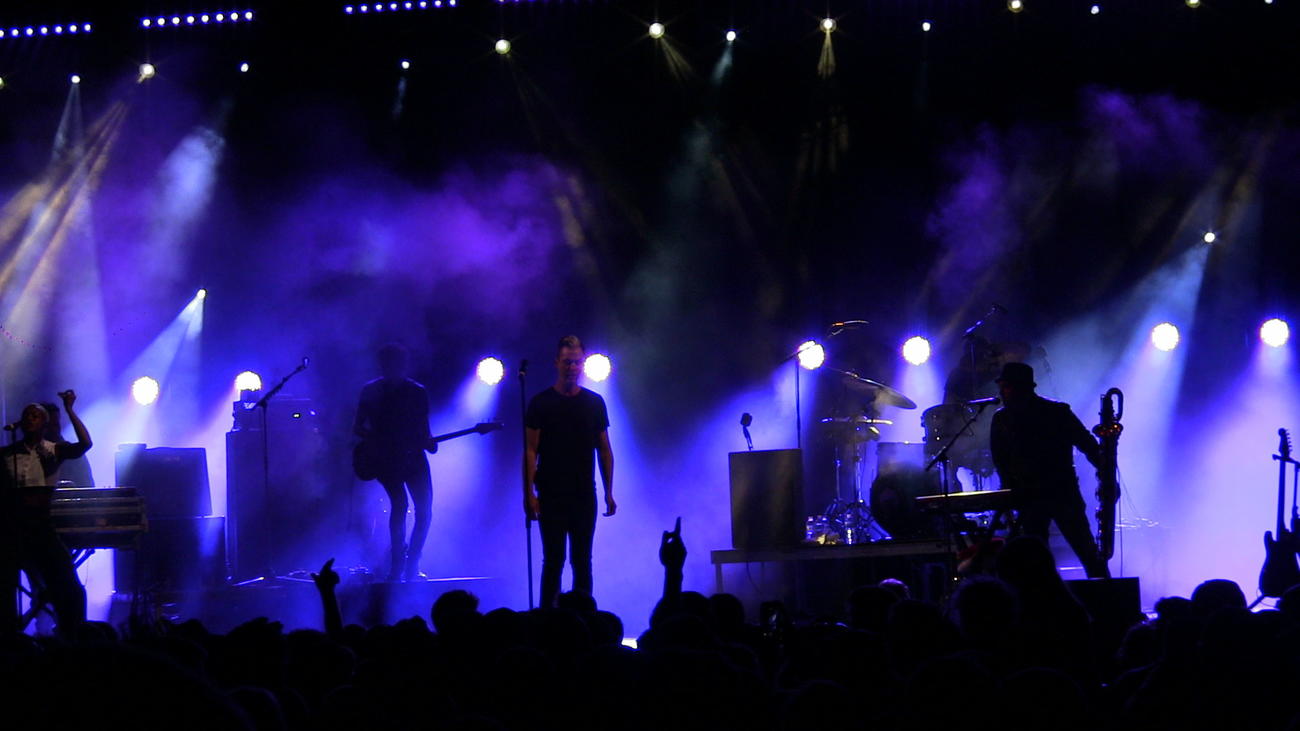 The upcoming Lava Music Fest has swapped its venue from the Suffolk airport to O’Connor Brewing Co. in Norfolk, and instead of going on for a weekend, it’ll just be on Saturday, May 28. Most of the original bands, including Minus the Bear and Norfolk’s Major and the Monbacks, will still perform. Event organizer Josh Coplon told Alt Daily that alternating stages would allow for quick transitions between bands.