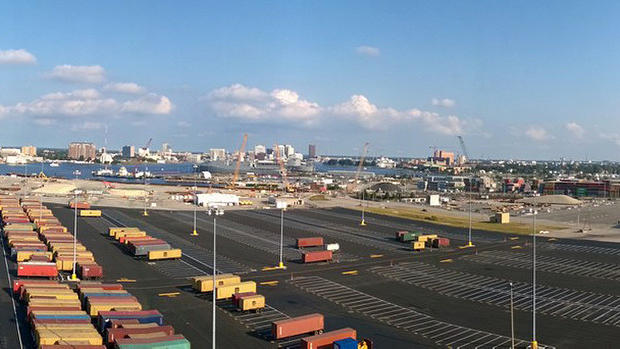 Portsmouth’s City Auditor, Jesse Thomas, was voted out Tuesday night by the City Council in a 5-2 vote. Several of the council members cited productivity issues. According to The Virginian-Pilot, he only completed a few projects in his three years, including only two audits. There are no immediate plans to fill the position, the Pilot says.