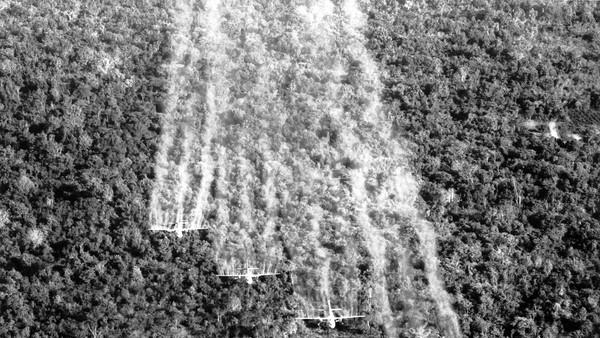 Almost half a century after the Vietnam War, the Department of Veterans Affairs is considering new evidence linking Agent Orange, a widely used defoliant, to bladder cancer and several other diseases. According to The Virginian-Pilot, 2.6 million service members were exposed. Check out its ongoing joint investigation with ProPublica into the issue.