Carly Fiorina is back in the election, as Ted Cruz’s running mate | Blend757 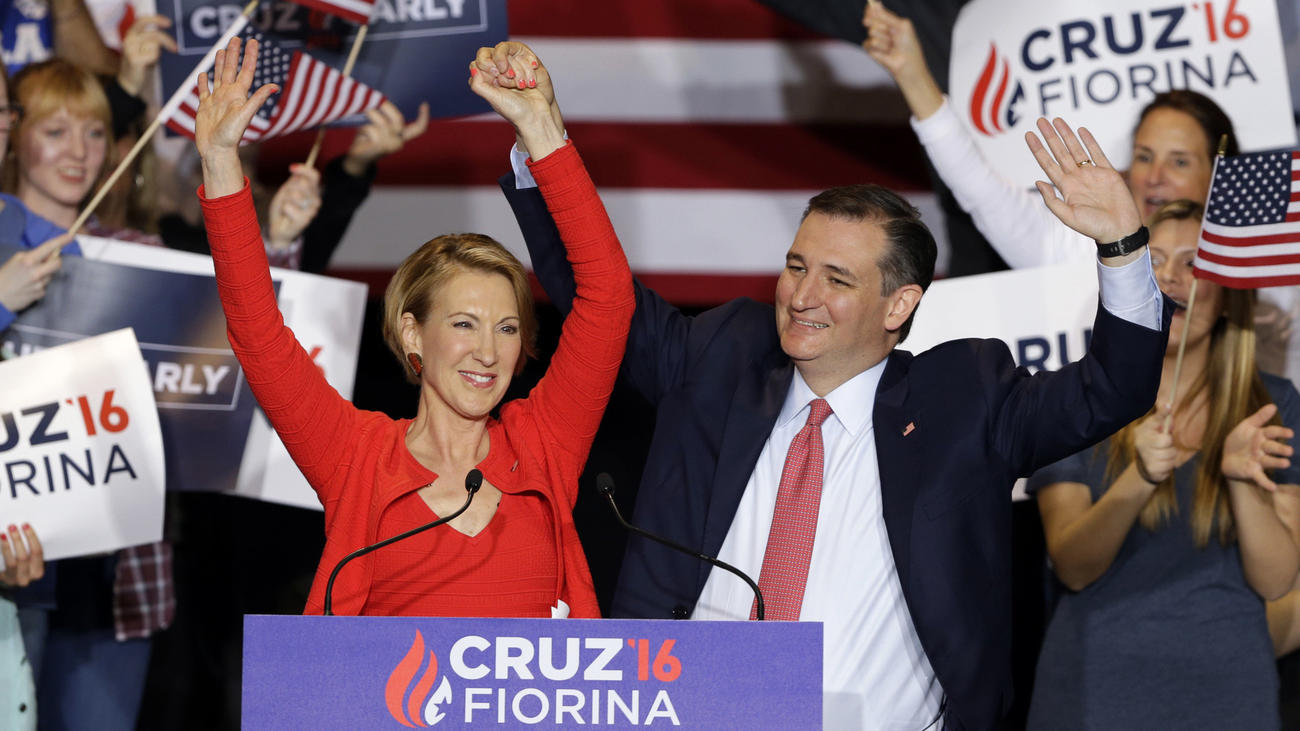 At a rally in Indianapolis Wednesday, GOP presidential candidate Ted Cruz announced that he’d picked a running mate: former candidate Carly Fiorina. Announcing a VP pick before the convention is a rare move. Many outlets compared it to Ronald Reagan’s 1976 campaign, in which he announced his pick in late July.