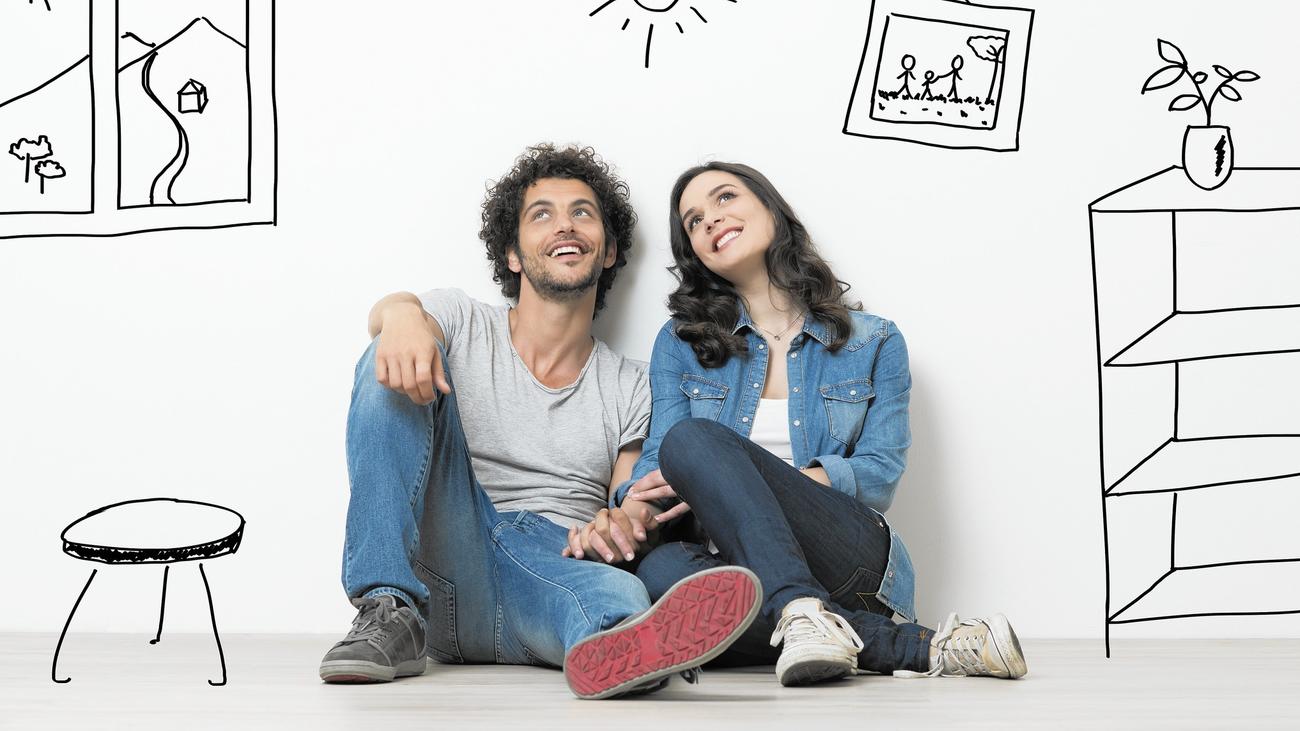 What comes to mind when you think “millennial”? Probably something that includes several Apple products, Toms and expensive coffee. Columnists and commentators often lambast us as lazy and narcissistic, but Nona Willis Aronowitz argues on Fusion that they’re ignoring a large population — the poor and overworked — who are rarely if ever discussed.