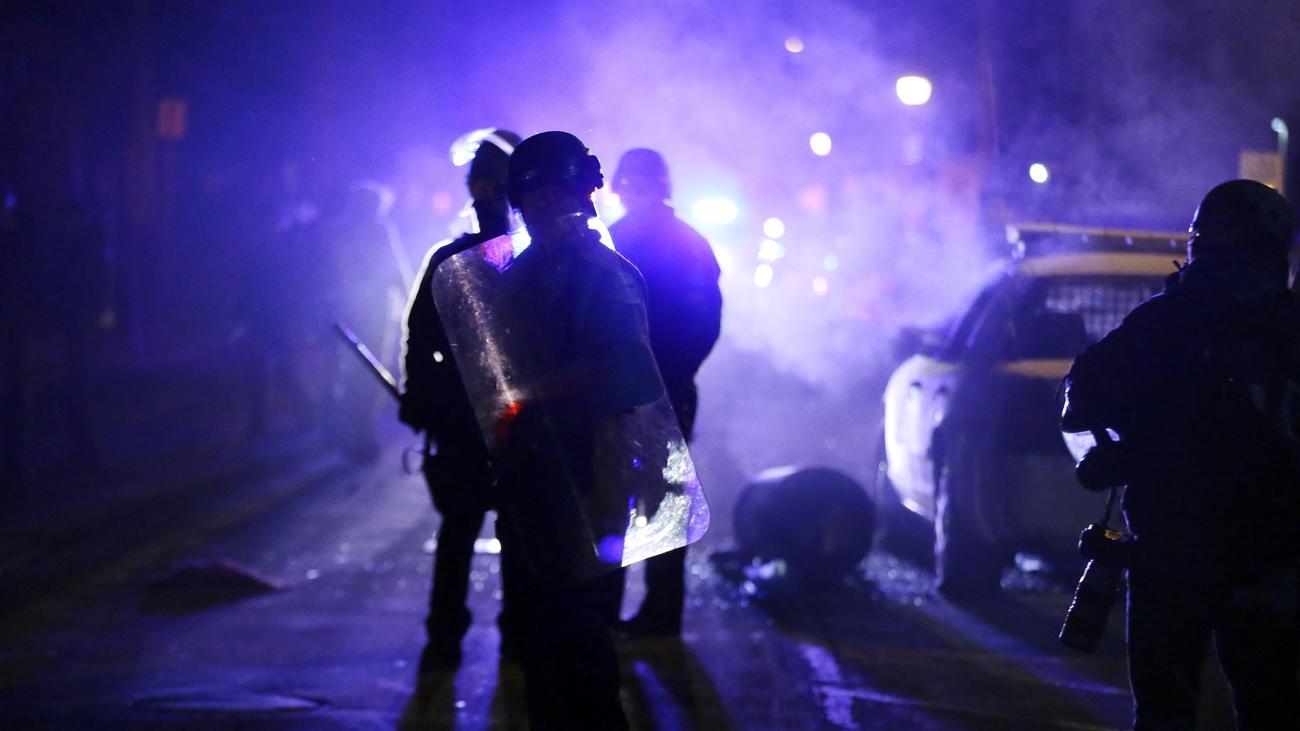 A Virginian-Pilot analysis of police killings around the state found that Norfolk police have killed double the amount of people as any other agency since 2010. Norfolk has had 12 killings, including four this year. Only Houston and Los Angeles have seen higher numbers so far in 2016.