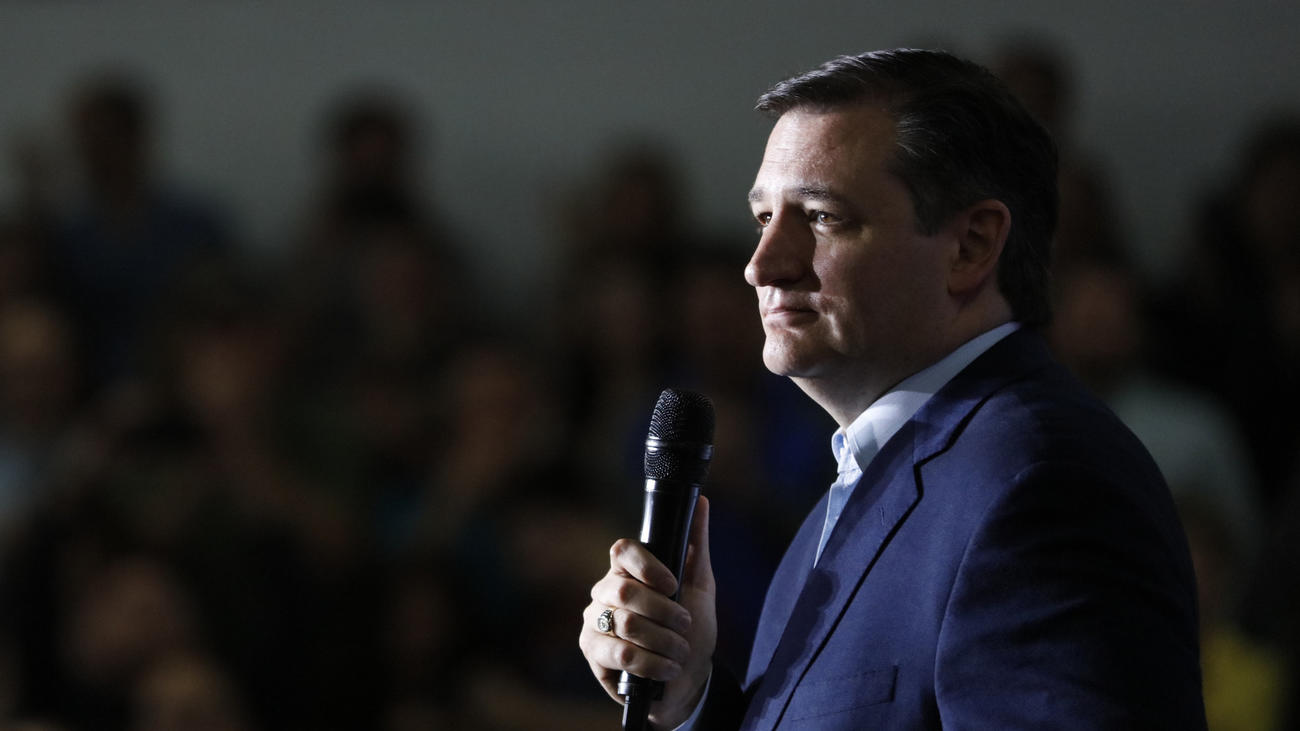 A week after adding Carly Fiorina to his ticket, GOP establishment hopeful Ted Cruz announced that he was suspending his campaign. Tuesday’s primary in Indiana has so far allotted Donald Trump and Bernie Sanders, the big winners, 51 and 43 delegates, respectively, according to the LA Times. Trump is now the presumptive GOP candidate for president.

Source: From the LA Times