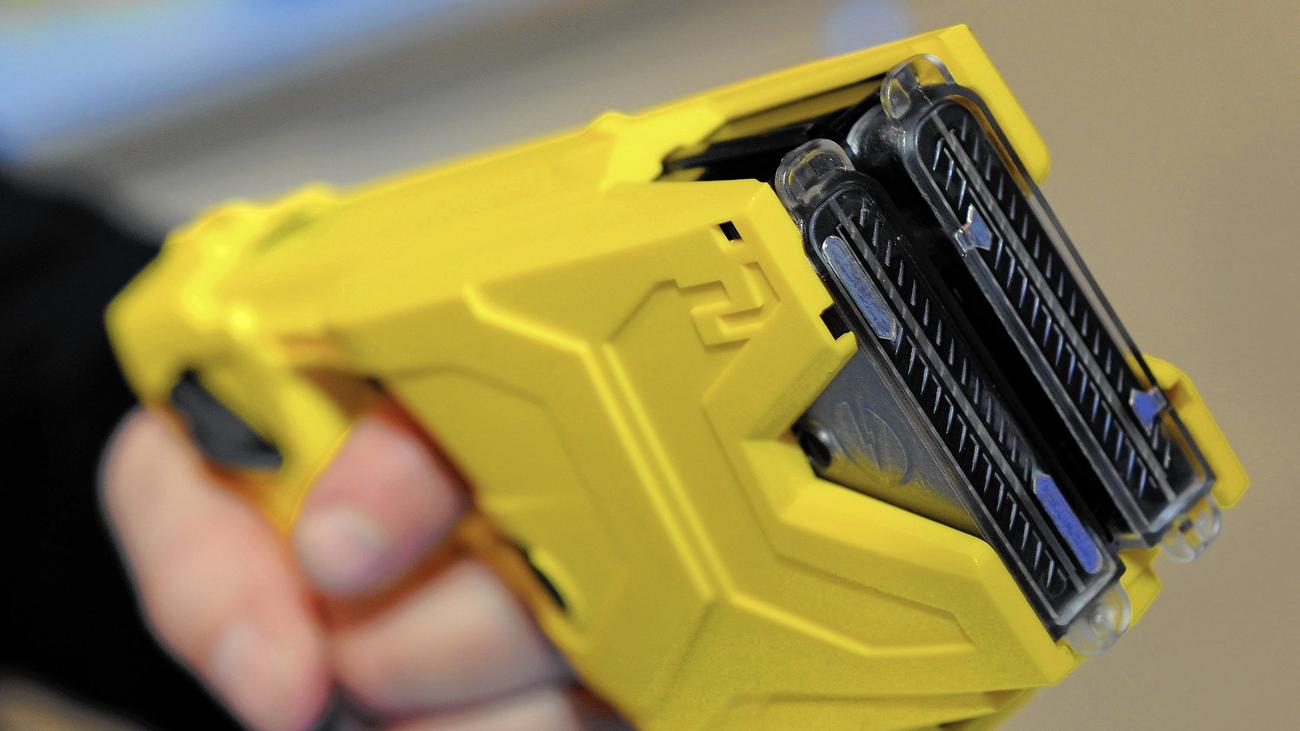 Prosecutors will not file charges against the Virginia police officers who repeatedly used a Taser on a handcuffed man  in 2013, which, according to the man’s family, contributed to his death.  According to NBC, police of South Boston, Virginia, used the Taser on Linwood Lambert 20 times, including while he was handcuffed and inside a squad car. MSNBC obtained and aired footage of the incident in November 2015. The man’s family is filing a civil suit.