America: A lager with hints of freedom and bravery | Blend757 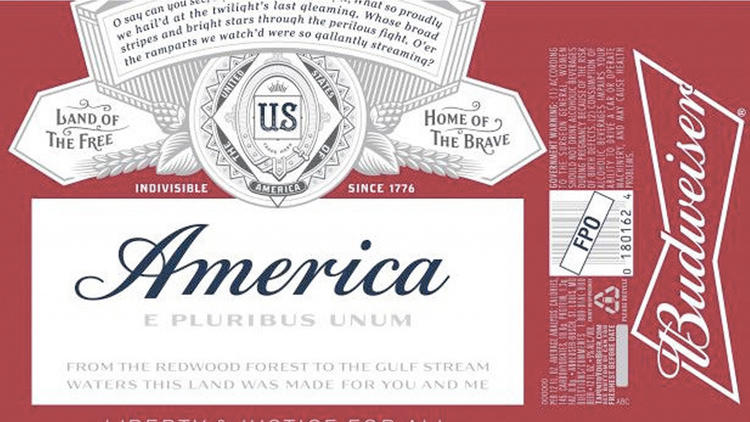 It sounds too absurd to be true, but it is. In honor of the election, Budweiser is rebranding itself as “America” for the next six months. Ironically (and as unofficial PBR Spokesman Tom Raper pointed out), Budweiser, which has some roots in Williamsburg, isn’t exactly American. It’s been under A-B Inbev, a Belgian Company, since 2008 according to the Orlando Sentinel.

Source: From the Orlando Sentinel