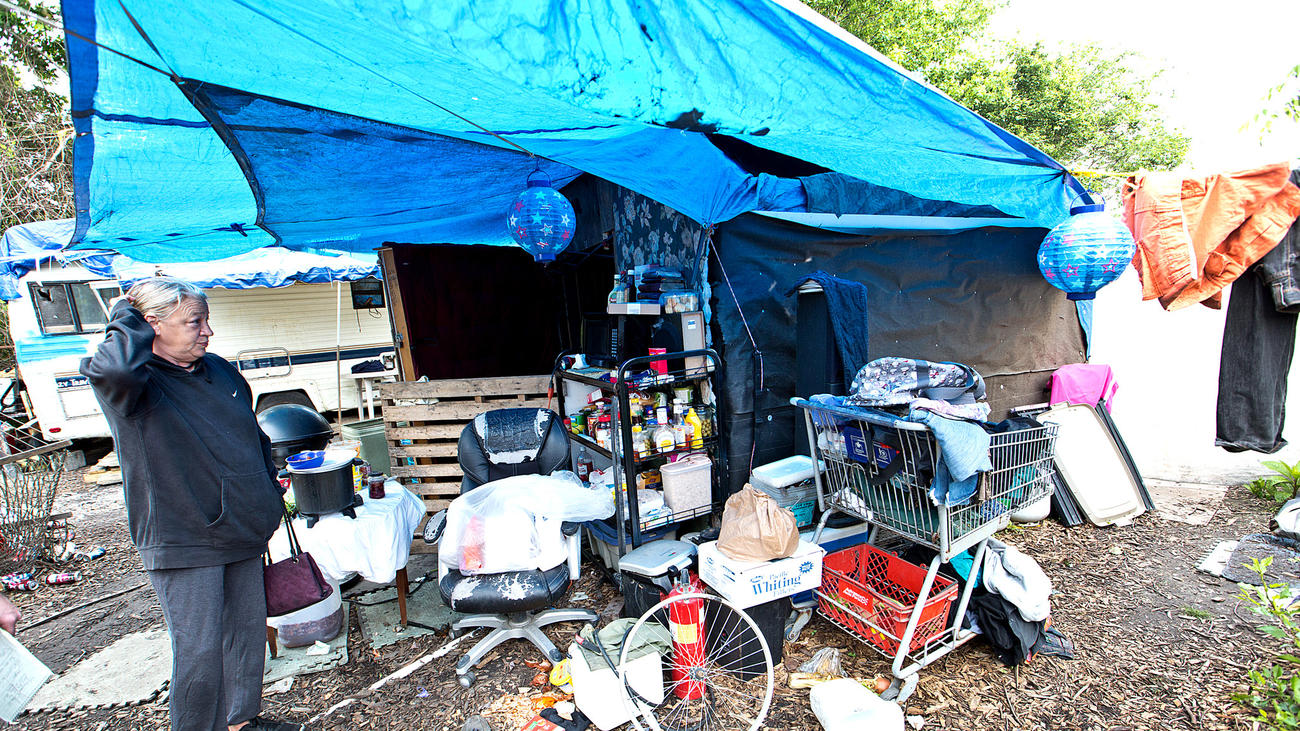 The city of Hampton issued a zoning ordinance violation to what’s known as “Tent City,” a homeless encampment behind the former WVEC building in Buckroe. Residents say they provide an important service for other homeless folks, however neighbors say they’re concerned about crime and alcoholism. According to the Daily Press, they have until May 21 to vacate. Read the residents’ heartbreaking — and well-written — story here.