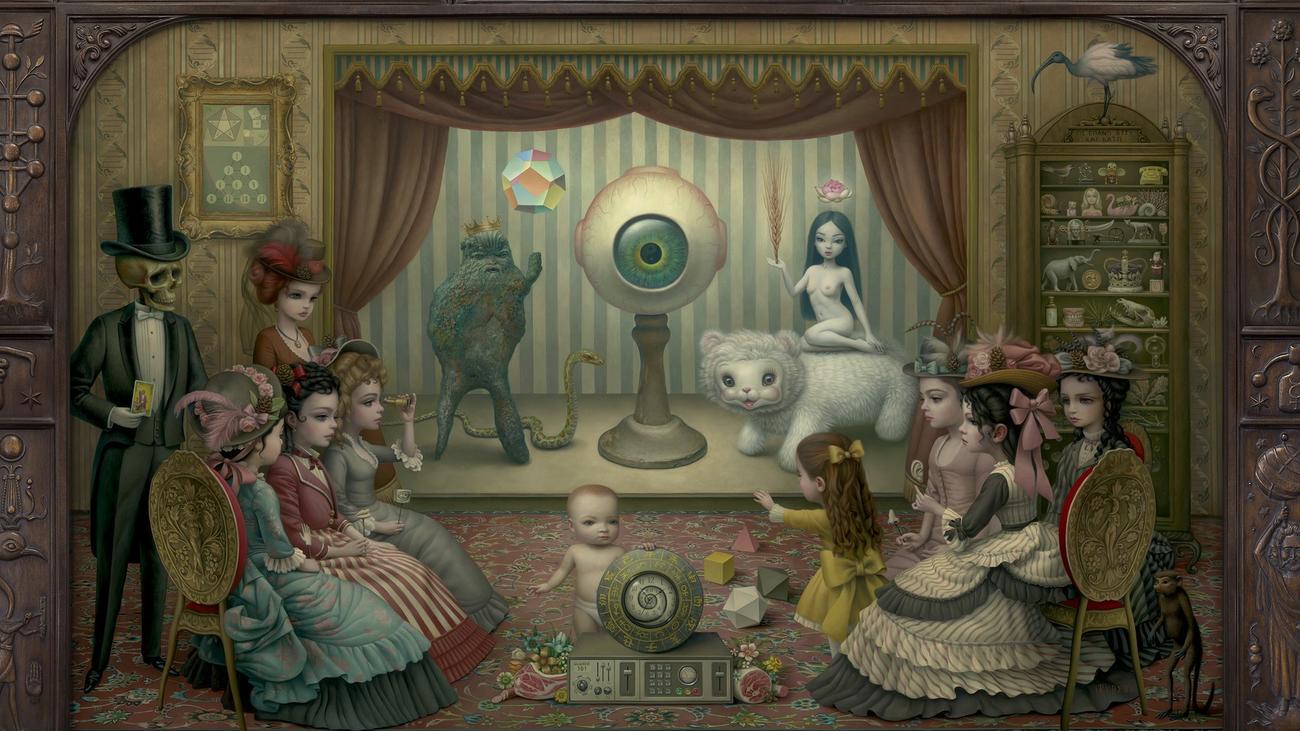 Ben Loyola of the Virginia Beach Arts and Humanities Commission is attempting to block part of MOCA’s newest exhibit, which features work previously published in Hi Fructose Magazine, saying some pieces are “anti-Christian and anti-Catholic.” The thing is, the commission gives more than $100,000 to the Virginia Beach museum, and Loyola has raised concerns about how that taxpayer money is being used.

Alt Daily Editor Jesse Scaccia called the move censorship. If you’re in Norfolk, there’s a bus to the opening night event from Work | Release on Saturday.