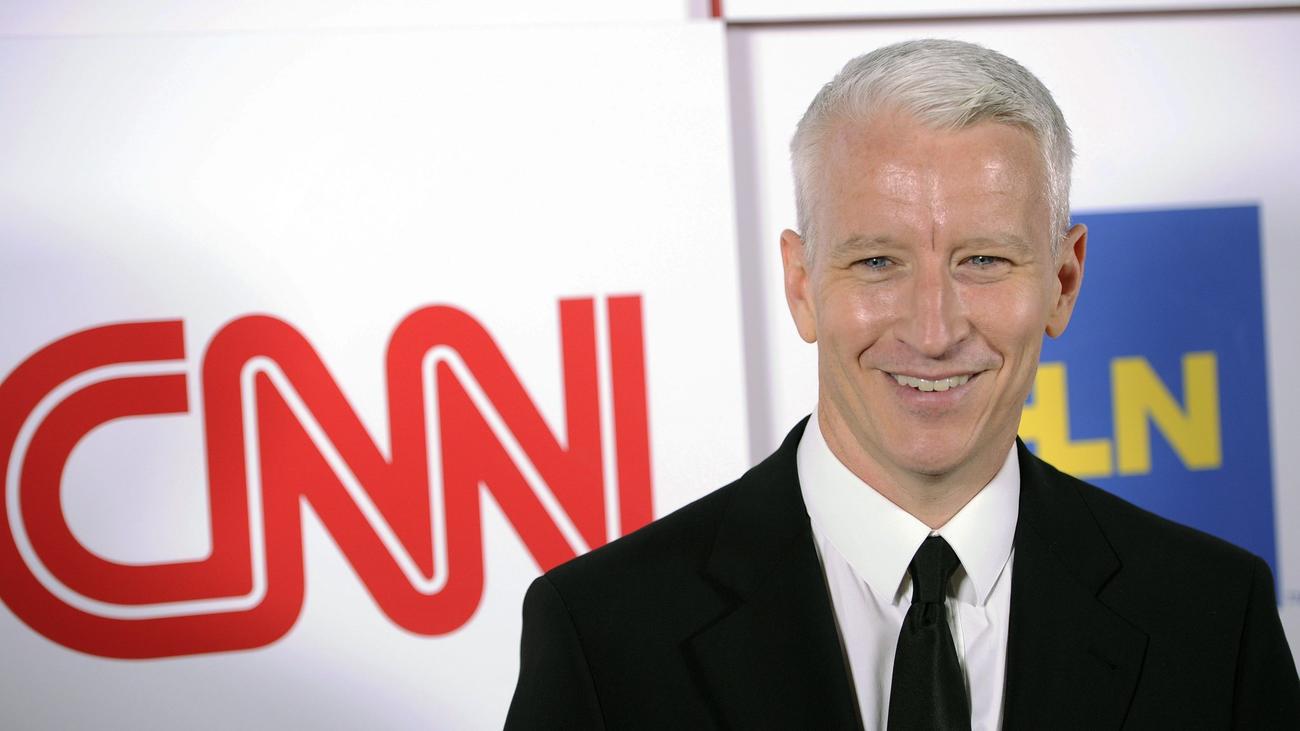 CNN Host Anderson Cooper really likes animals. So much so that when he only won $10,000 on Jeopardy, he donated an additional $40,000 to Spike’s K9 Fund, the charity he was playing for, reports The Virginian-Pilot. When he spoke at the Chrysler Hall in January, he donated his entire speaking fee to the organization.