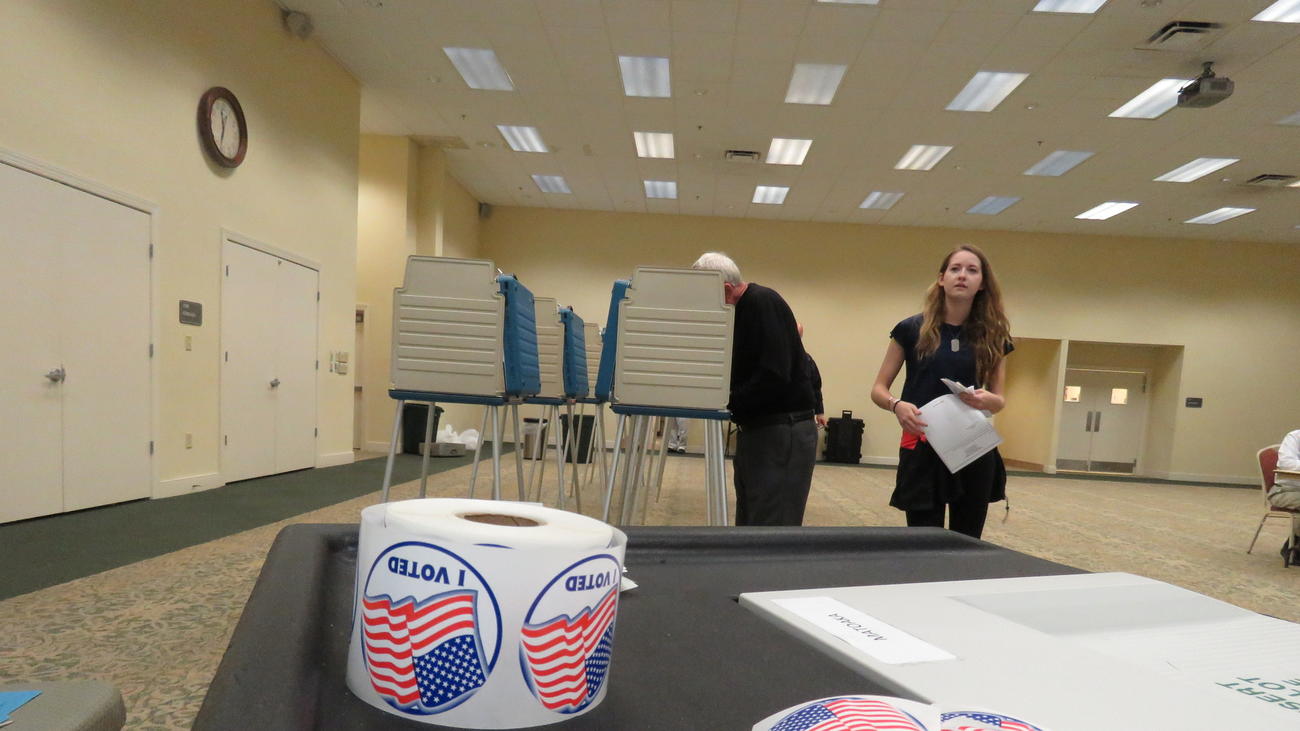 Seventeen states will have stricter voting regulations in place for the upcoming national election, including controversial voter ID laws. After a federal court decision last week, Virginia will be one of them. Those opposed to such laws, including former Attorney General Eric Holder, argue that they disenfranchise low-income and minority people.