Washington: Where the rules are made up and the points don’t matter | Blend757 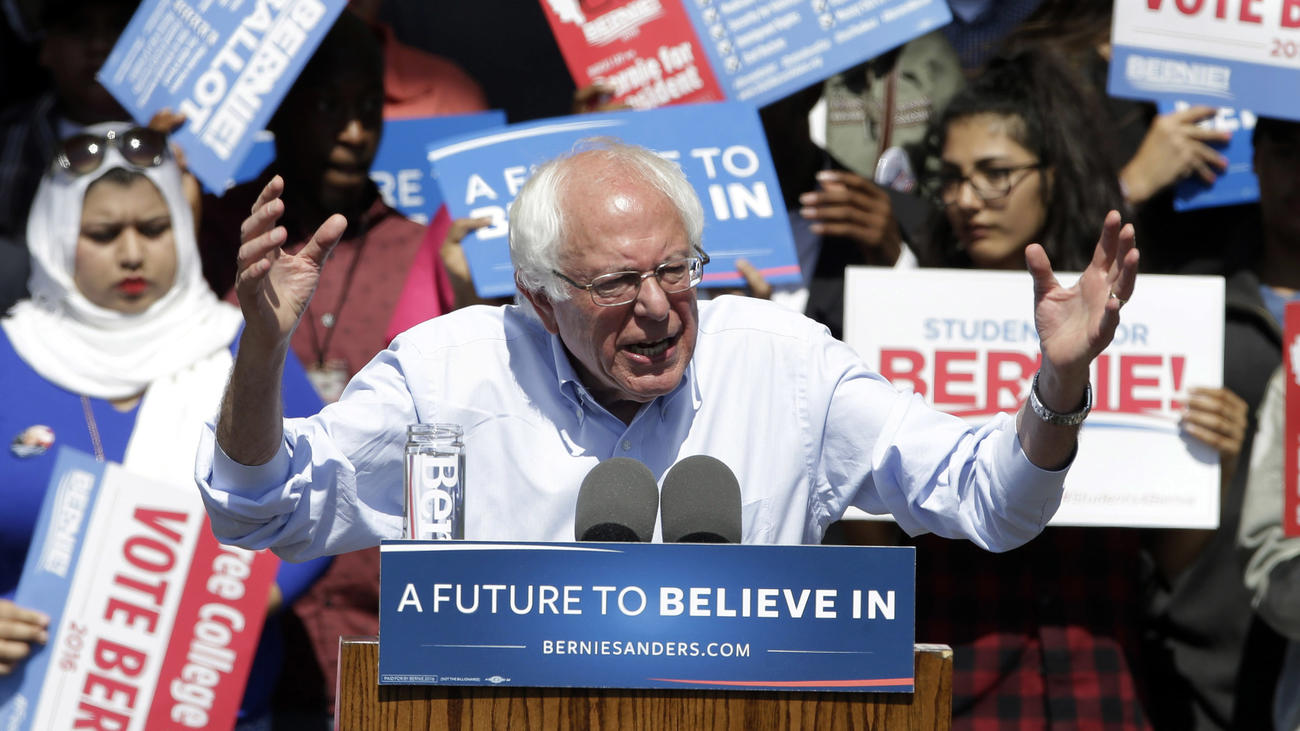 Washington saw both Republican and Democratic primaries Tuesday, but who cares, amiright? No, seriously. They didn’t matter. Donald Trump took a little over three-fourths of his contest’s votes, despite being the only candidate. On the other side of the political divide, Democrats only award delegates in the March 26 caucus, according to CNN.