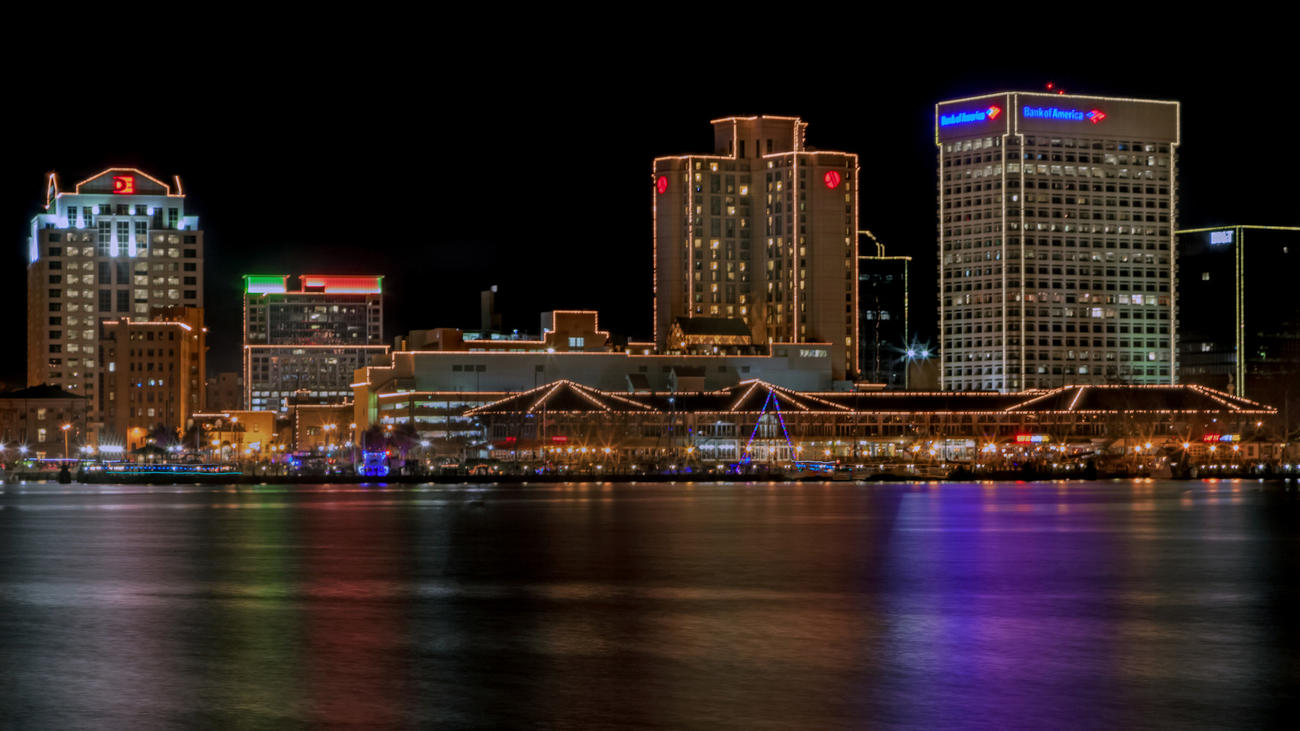 The company developing Norfolk’s Waterside District had been criticized for not including local businesses in its plans, but that may be changing. Alt Daily reports that Chesapeake’s Carolina Cupcakery and and Cogan’s PIzza will open locations in the renovated space. Star Hill, a brewery out of Charlottesville, was announced for another space in December.