Get creative for the military at Williamsburg’s Which Wich | Blend757 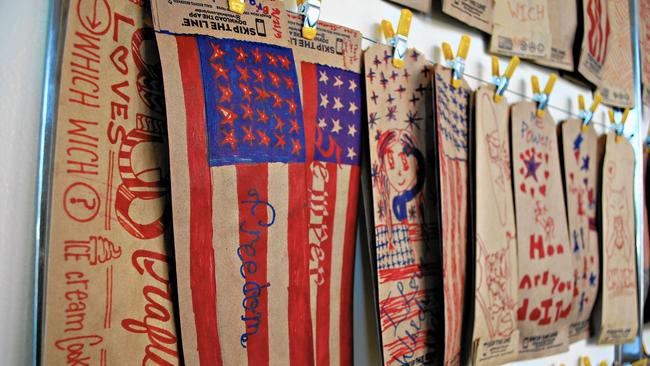 As part of a national campaign, the Williamsburg Which Wich is running Flag Your Bag. The Gazette says customers are handed a paper bag they must decorate with patriotic Sharpies. The bag is later filled with goodies and distributed to military bases. The campaign runs until the Fourth of July, so hurry!

Source: From The Virginia Gazette