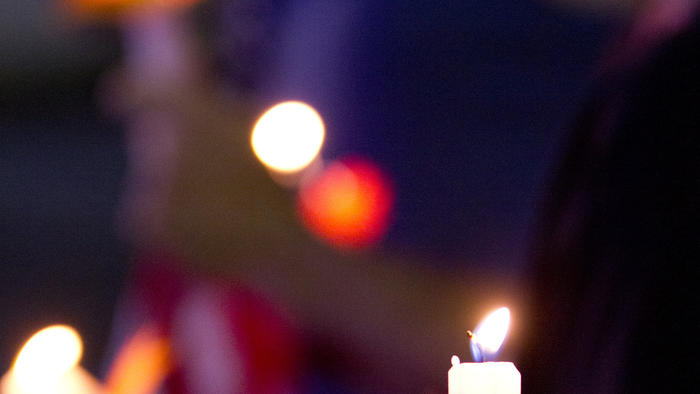 “Harry Potter” author J.K. Rowling expressed her sorrow through a tweet as she processed that one of the #OrlandoShooting victims worked on the Harry Potter ride at Universal Studios in Orlando. WAVY reports a fan tweeted to the wordsmith, saying Luis Vielma, 22, was a Gryffindor, and a victim in ICU named Tony was claimed as a Slytherin. She sent her prayers to Tony.