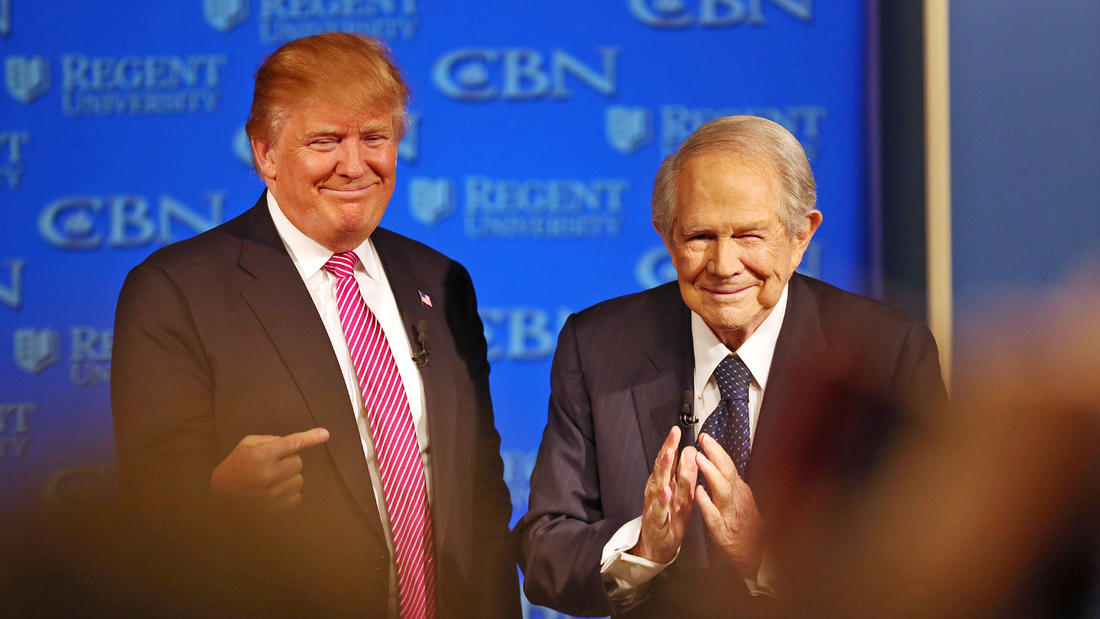 It seems televangelist Pat Robertson’s got no thoughts or prayers for those affected by the #Orlando massacre. In fact, he’s offered up something quite different. “The 700 Club” host, who’s also the founder, president and chancellor of Regent University in Virginia Beach, said there is nothing left to do but sit back and watch the Islamic extremists and members of the LGBT community “kill themselves,” according to New York Magazine.

And this isn’t the first time he’s said something despicable in the wake of human tragedy. There’s even a Wikipedia entry for ’em all.