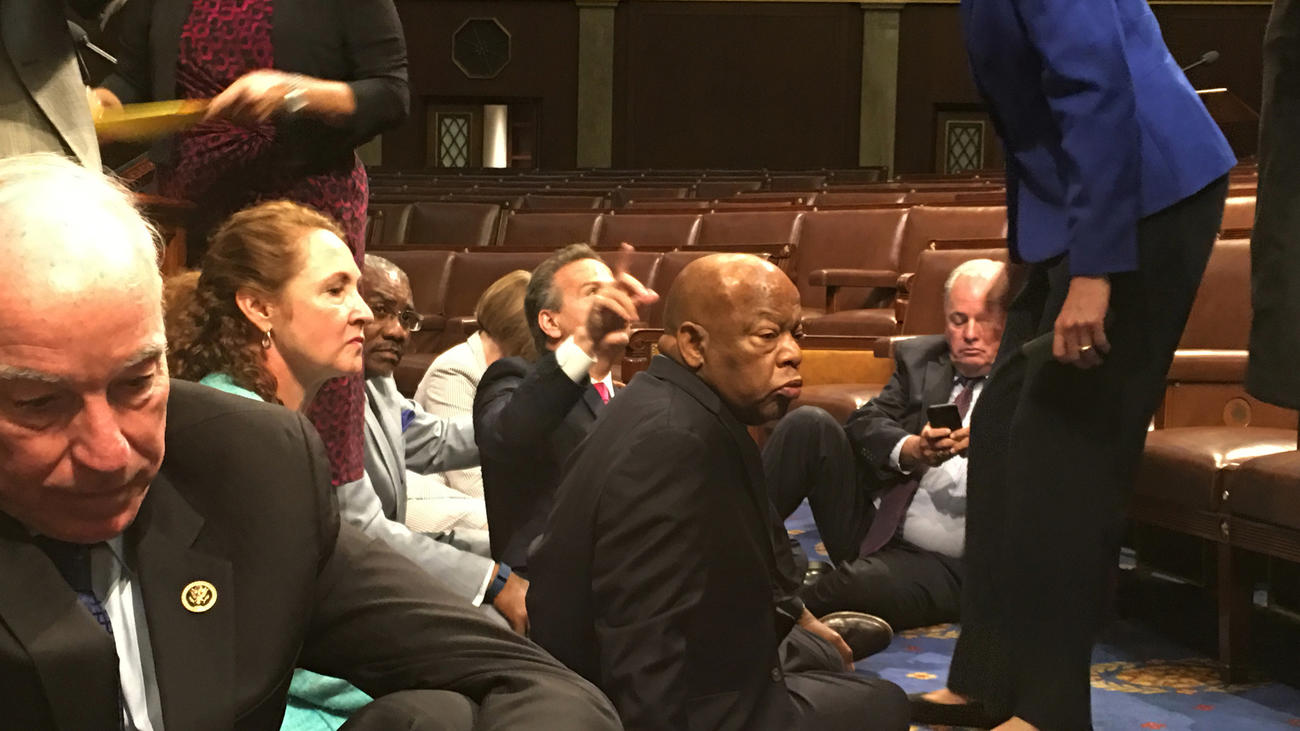 Even after the C-Span cameras were turned off, Democrats in the House of Representatives remained on the floor demanding a vote on gun control legislation as Wednesday night turned into Thursday morning, according to CNN. Those remaining included Rep. Bobby Scott of Newport News. The Virginia Tech shooting and a shooting in Norfolk were mentioned.