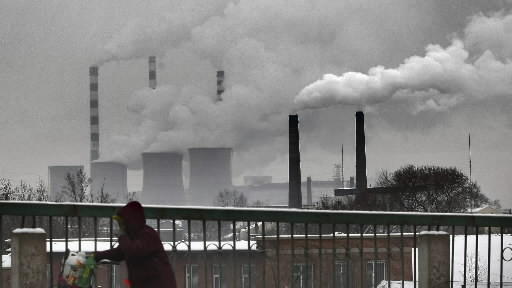 Gov. Terry McAuliffe announced Tuesday that he’s investigating new ways to cut carbon emissions in the state. Despite not actually putting forth any concrete plans, he’s already drawn criticism from Republicans in the state legislature who dismiss his use of executive action and some environmentalists who say he hasn’t taken the issue seriously enough.