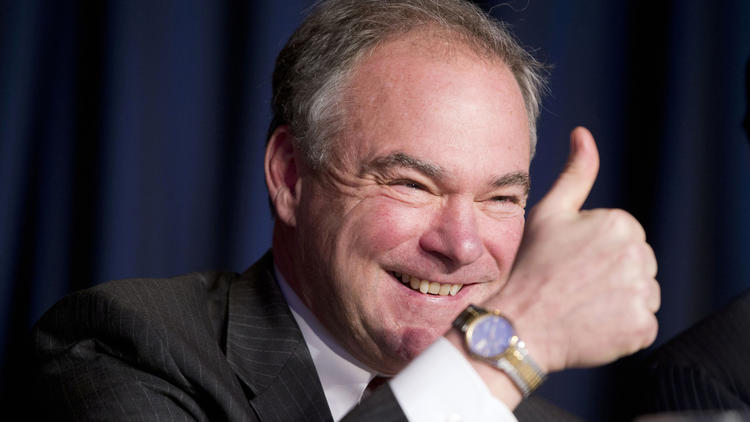 Political news, events and opinions have been everywhere on social media recently, and, according to WAVY, major players like Facebook and Twitter are playing *huge* role. Social media has been found to be a favored learning source about politics for about two-thirds of millennials. According to SocialFlow, the U.S. has spent about 874 years researching Bernie and Hillary on social media.