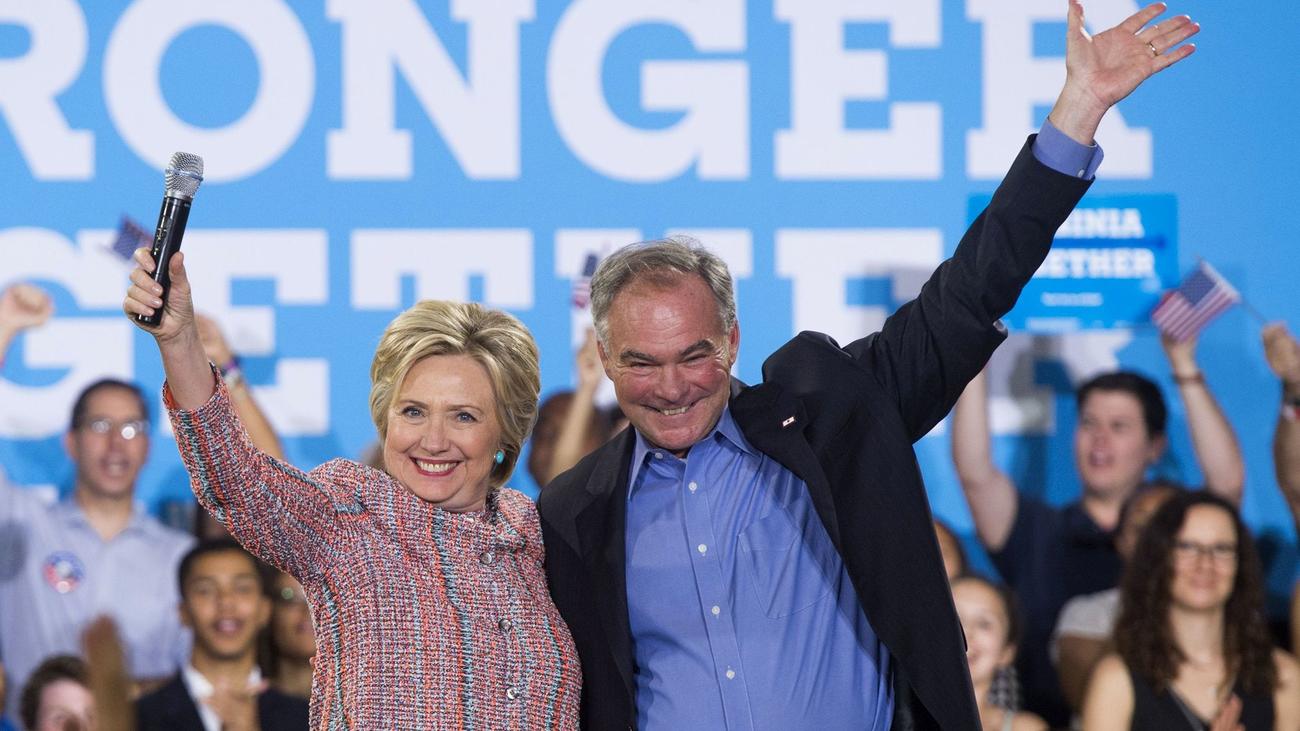 FiveThirtyEight made headlines a few days ago when they announced that, according to an analysis of polling data, Donald Trump would win the election if it were held today. Not in Virginia, however. The commonwealth would still give Clinton a 10-point lead. The organization’s Election Day prediction gives her 71.4 percent of the vote.