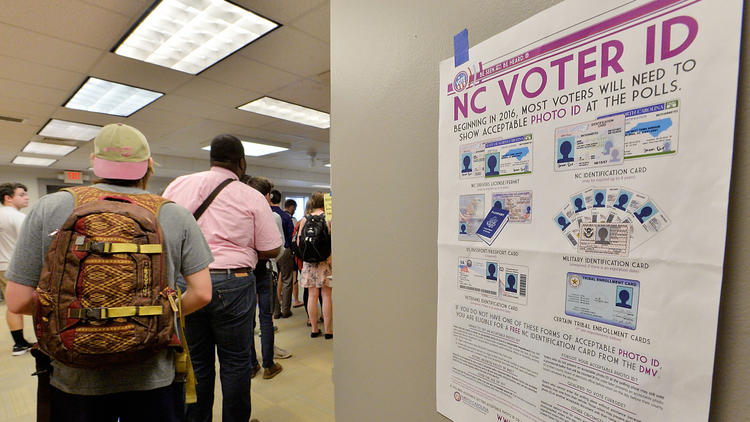 In the wake of the defeat of North Carolina voter ID laws, the Democratic Party of VA is appealing its lawsuit against the Virginia State Board of Elections to overturn certain voter ID regulations.  Significant differences between the two states’s laws may complicate the outcome, however — North Carolinia’s law was much more strict. Talks begin in September.