Terry McAuliffe’s voting rights restoration stymied, but he promises to press on | Blend757 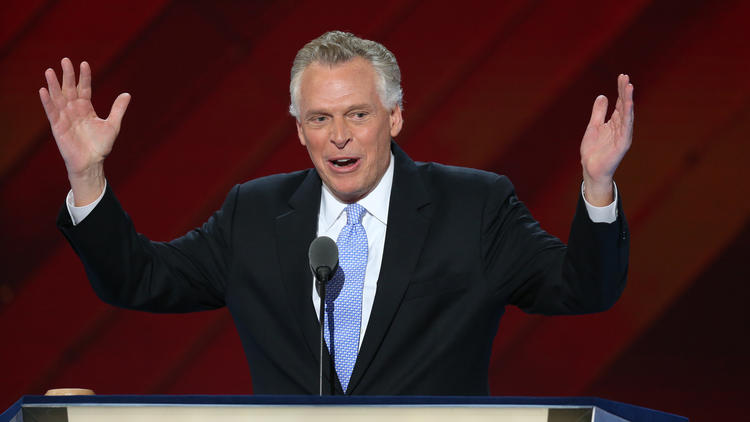 Gov. Terry McAuliffe’s plan to restore voting rights to 200,000 felons hit another snag Wednesday, as the Republican General Assembly’s recent lawsuit blocked the motion and forced the disclosure of the names of everyone, including almost 800 Peninsula residents, who attempted to re-register.  McAuliffe, however, says he aims to reinstate rights with individual orders.