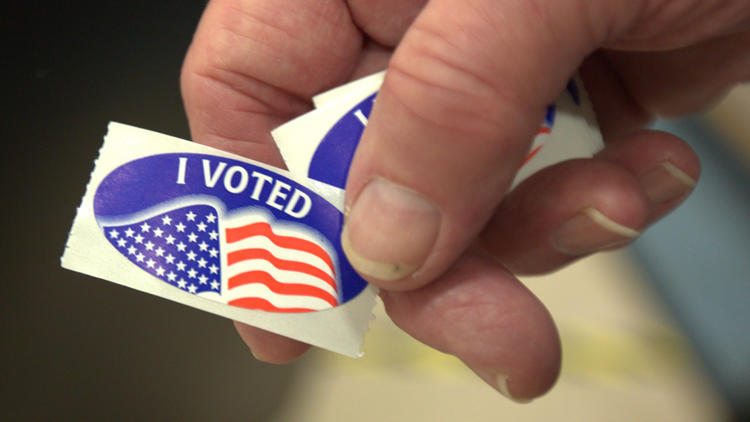 Norfolk elected Martin Thomas Jr. on Tuesday to take over Andy Protogyrou’s City Council seat. The special election had been criticized for occurring just months before a general election that could’ve seen higher turnout, according to The Virginian-Pilot. It cost the city about $30,000, or $40.21 for each of the 746 votes cast.