Local leaders are trying to chip away at marijuana laws | Blend757 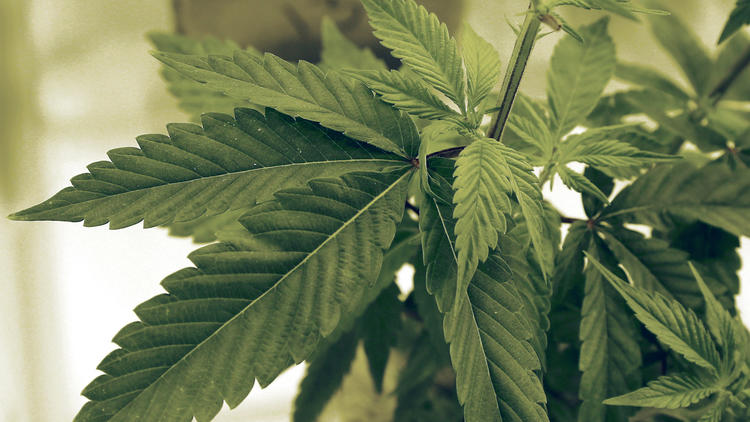 No city in Virginia has asked the state legislature to reform marijuana laws, but Norfolk could become the first. The Virginian-Pilot reports that Councilman Paul Riddick is pushing City Council to work to decriminalize small amounts of the drug. In the past, such efforts have been quashed by Republican opposition, according to the Pilot.